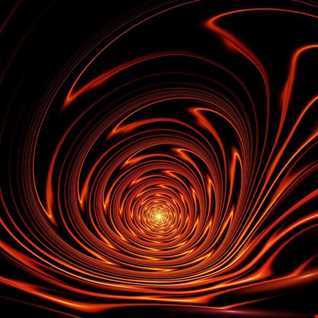 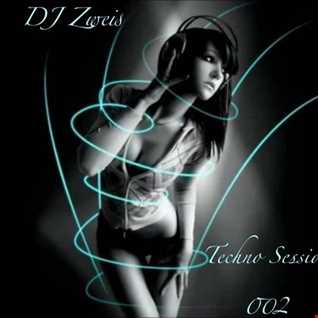 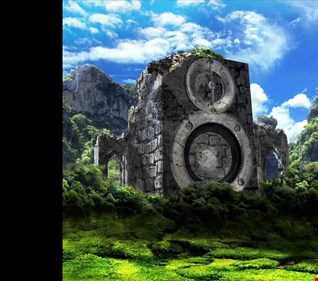 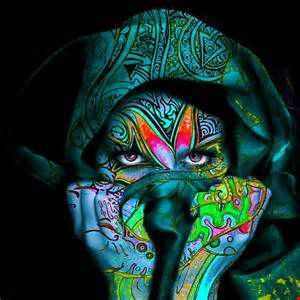 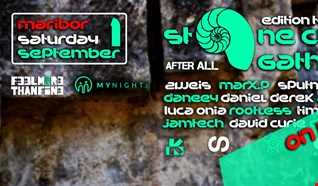 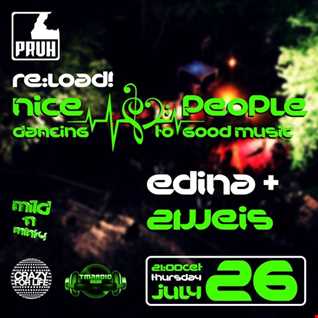 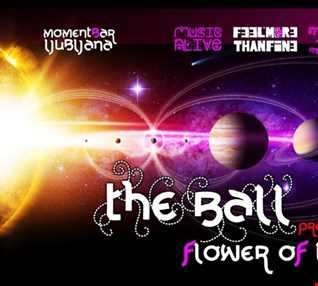 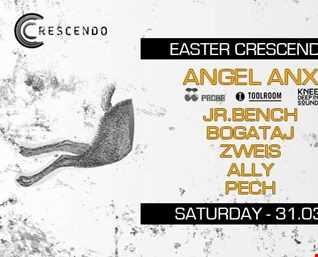 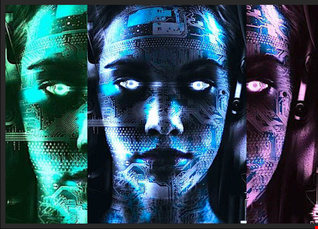 zweis progressive techno studioset
257 4 0 0 59m Sunday, March 4, 2018 Tracklist
Koper - Slovenia
ENGLISH BIO: Jernej Lavrenčič aka. DJ Zweis was born in 1988 and comes from Slovenia. The electronic music was first encountered in the 15ih year. After several years of partying it was so impressed that in early 2009 began to deal with it. He started mixing house music but after a few months of finding the right music for it found its place in the progressive and deep rhythms. His sets consist mainly of deep house, progressive house and deep techno. He has played with some already known Slovenian and foreign names such as Alex Gaudino, Richard Murray, Paul Doinghton, Mike Vale, Martelli, Sylvain, Benjamin Begovic, Gumja, Lexis, Omega Drive, Skymate, Alex Cvetkov, G8, Rustia White, Claus Cotini,, Drawle, Lomas and many others. In 2009, he joined the English team Chance Recordings Agency and the Slovenian Eclectronik Revolution (where he is one of the main functions), and in 2010 he joined the team EOS-u (Exploration of Sound). In the middle of 2011, he applied to Preparty DJ competition, where he won 1st place in the Ljubljana region and 2nd place in Slovenia. It also signed a contract with the Slovenian Agency Preparty, where some well-known names:http://www.preparty.si/ In 2012, he joined the team fresh Vintage Events (https://www.facebook.com/arhivski.eventi?fref=ts) where he works as a resident. BE UNDERGROUND!

DJ zweis is Following - 69 See all

Thanks for stopping by to listen to Summer Competition 2 Deejay Coco mix. Enjoy!

Hi mate Ive left a comment on your progressive session 002. I'll be listening to 003 tonight. You'd really like some of my sets. You should check out &quot;shadows &amp; lights on my page. Keep up the good work. Keith