When Doves Cry, It;s Alright Jim's Mashed Up Bootleg
by  DJ-JIM-PAPE
2 months ago
0 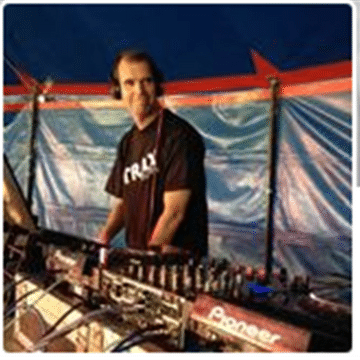 BIOG I've been d.j. ing since 1988 - After discovering house music from listening to Stu Allan's house hour on Key 103 I began collecting house and techno vinyl. During the early 90's I played on Pirate station - Bliss FM in Middlesbrough. During the mid 90's I played at events in Bradford including the stimulations all nighters and floating bong nights. After a number of years in China I began producing my own music and had one of my first productions 'Unite' featured on Radio 1. I've released music as 'James Sandoz' on Peeled tracks and as 'Hydrosphere' on Dash Deep. My influences include Sasha and Digweed, Nick Warren, Pete Tong, Stu Allan, Paul Taylor and Layo and Bushwaka. I am also heavily influenced by the clubs I frequented in the early 90's namely - Legends, Bowlers, Angels, Havana and the Atmosphere events.