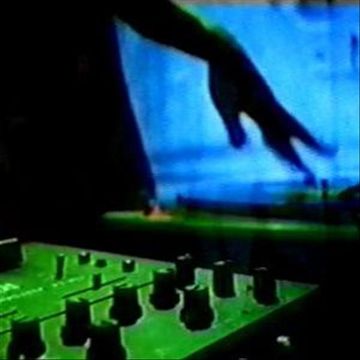 I began my DJ career at age 16 with one of my dad's belt drive turntables, a friend's belt drive turntable and a $90 Gemini mixer. I later got a set of 1210s and a a real mixer and went for it! In college my friend DJ Atom and I began the Ill Communications production company and started throwing raves in Santa Cruz and The SF Bay Area. I spent 5 years as the DJ for the seminal San Francisco Metal/Hip Hop band Zeromind. Playing with a live band gave me a respect for pitch and phrasing that most DJs don't have a need for. I was regularly "playing" along with the band in key with guitar samples and sound effects. Soloing on stage to hundreds of people as part of a rock band is something I will probably never replicate. Since then I have moved into the digital era and began working with software like Traktor and Ableton. I have a love for music that will never die, even though I have not been able to pursue it as my career I still regularly find myself spinning and producing tracks. If you love it, you just have to do it!

From the Bay to LA United States