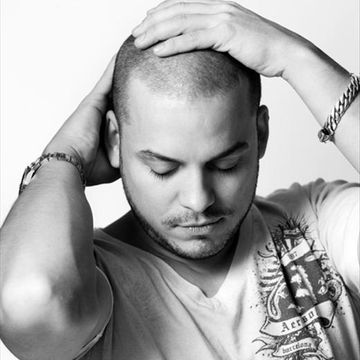 I'm fond of electronic music since 1993, inspired by the radioshow "M-bis Volna" at the radiostation "Mayak". Alias is derived from the name DANiel. In the late 90s began to try my chances on school discos.
The winter of 1998 took 1st place (Grand Prix) in the first in Sarov (my hometown in Russia) "Battle of the DJs" (for schools), interviews on local TV.

Global Moderator of the "Russian Dance Forum", an honorary veteran.

Since February 2009 to January 2010 - the founder, inspirer and member of electronic projects Fantastic Plastique / Rusky. Release on label.