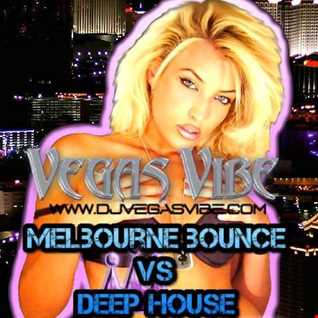 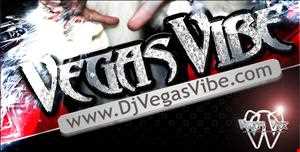 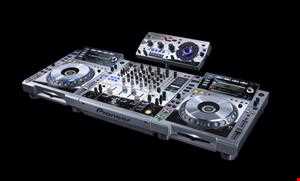 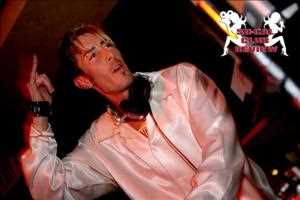 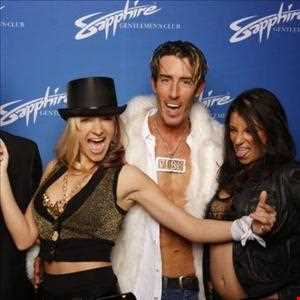 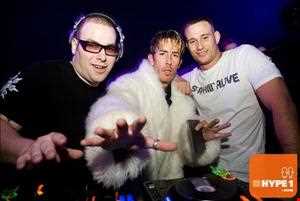 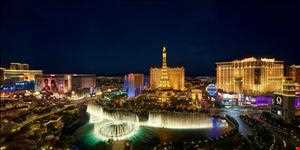 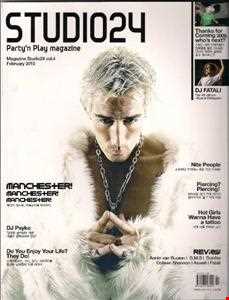 Electro Vegas Vibe
498 8 0 0 1h11m Thursday, January 17, 2013
Las Vegas - United States
As one of Sin City's top DJs, Vegas Vibe has earned his name the only way he knows how, rocking every party like it's his last. With incredible energy, skill, and passion, Vibe has galvanized the club scene in Vegas by not only headlining more top spots than any other local. His past Gigs & residencies in Vegas alone include such top caliber events &amp;amp;amp;amp;amp;amp;amp;amp;amp;amp; venues like Empire Ballroom, Body English, Rain, Ra, Studio 54, Voodoo, Hugh Heffner's Play Boy party's, Vince Neil's party at the Hard Rock, Mike Tyson's Mansion party & the Fetish & Fantasy Ball in Las Vegas for the past 3 years in a row and many more. He headlines parties across America including regular stints at top clubs in Hawaii, Philadelphia, San Francisco, Atlantic City, San Diego, LA, Miami and the list goes on, he is making a very big name for himself with the Hollywood A list actors as well. Expect to see the latest beats mixed to perfection with scratching skills that will wow both dance floors and spectators. This is combined with an ability to innovate with remixing on the fly like very few DJs can. Oh, and he does it all while making the dance floor scream for more. Find out why the prestigious "Nightclub and Bar Magazine" has named him America's DJ to watch for in 2012 and Beyond
2008 Was monumental for DJ Vegas Vibe
After years of setting the dance floors on Fire @ some of the most
respected and high profile night clubs in Las Vegas Vibe has been
touring across the globe bringing his trade marked sound of "Electro
Mash up " to the world, that is a combination of high energy electro and
dance music infused with familiar Hip Hop Rock and even 80's to keep
crowds of all walks of life amazed with His ability to mix in and out of
the genres of music keeping the crowd screaming for more on the dance
floors. After returning home from a Canadian tour in early March of
2008, he was signed on to the largest Internet radio station on the west
coast www.In2DeepRadio.com
to host The Vegas Bad Boyz Mix show quickly gaining a world wide
audience from as far as Japan, Australia Europe, Russia and so on.
Soon to follow was the Launch of a new electronic dance station in Las
Vegas on 94.5FM In The entertainment capitol of the world with a
population of over 2 million residents and over 40 million tourists that
visit each year and can tune in every Saturday night from 10PM to 2 AM
or streaming live to the world on www.945TheVibe.com

And that's just the beginning. After doing a massive concert with the
world famous Dj Mix Master Mike of the Beastie Boys Live on ESPN, Both
Mike and his Manager said "we need to sign this guy, he is ready to take
off!" They asked Vibe to join the roster of an Elite group of world
famous Legendary Dj's & Entertainers such as DJ Mix Master Mike of
the Beastie Boys, DJ Muggs From Cypress Hill, Twiggy Ramirez of Nine
Inch Nails, Rahzel The world famous undisputed Beat Box Champion of the
world, DJ Scratch, & MTV's DJ Skribble Just to Name a few on the http://copelandentertainment.com/ Booking agency and artist management empire. Believe us when we say the best is yet to come.


2009 Dj Vegas Vibe Fresh off his ASIA tour is Back In Las Vegas Burning
Up The airways and Dance floors All over the City from his Live Mix
shows on the #1 Dance station 94.5FM to his weekly Residencies @ Blue
Martini, Carnival court weekly pool parties to Headlining world Famous
Events Like fetish and Fantasy Ball, Vegas Prom and Many more Or
sharing the stage with Headlining acts such as Bobby Valintino to Pretty
Ricky, Vince Neil and so on .

Dj-Vegas-Vibe is Following - 2 See all

thnks for listening to the competion mix...really appreciate it ...check out the latest sets I did ...&quot;how it flows&quot; and &quot;All about the music&quot; thnks for the support . peace