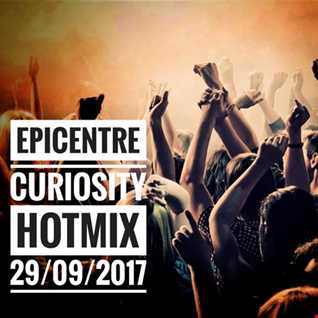 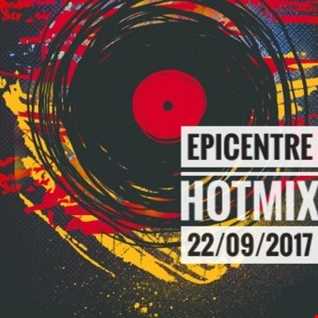 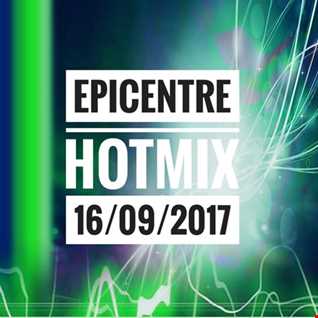 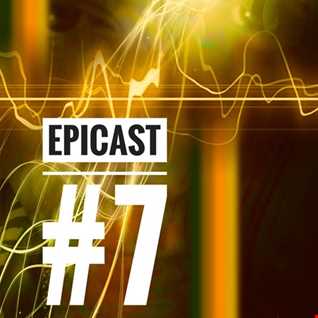 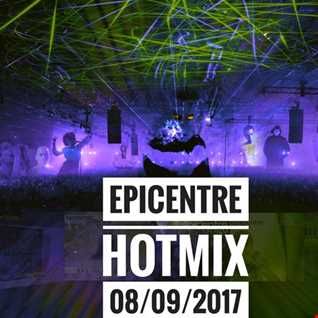 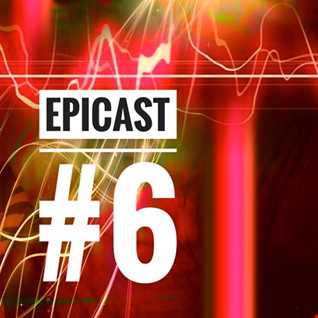 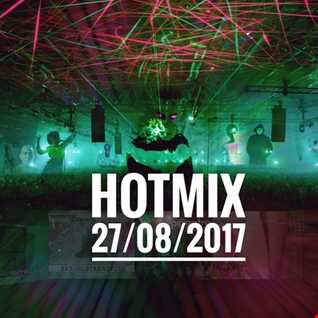 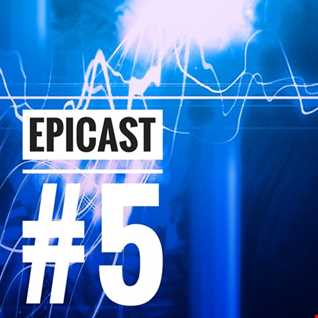 epicentre epic3ntre epicast epicentric matt
288 2 0 0 53m Thursday, August 17, 2017
Deejaysville - United Kingdom
Matt Barker first started cutting up tracks and mixes at the ripe old age of six, chopping up segments of music, stuttering and looping what could loosely be called 'samples' using nothing more than a couple of conventional tape recorders and the family record player. About the same time, he got his first keyboard from Santa. He hated the music lessons his parents made him do, but loved making his own compositions, creating his own synth patch sounds and blending them all together in a unique way. This was way before he (or the rest of the world) even knew what house music was. With the consumer boom of home computers in the late 1980s, Matt was first exposed to an 8 bit sampler and the cult music sequencer NoiseTracker on the Commodore Amiga. Coincidentally, by the early Nineties the underground rave scene was burgeoning, and aloof artists such as SL2 and Altern-8 proved that you didn't need to have a famous face and or a music mogul behind you to make accessible music. Matt bought a couple of keyboards and progressed into full-on MIDI production. By the time he bought his first turntables the music theory he hated so much meant he already knew how to beat-match and align harmonics. Matt got himself a DJ residency in Hull and this was getting good.... Artists such as BT and Way Out West, blending breaks, trance and house elements with traditional arrangments, greatly inspired Matt, In 1996, he recorded a series of mixsets, under the banner of 'Synthesis'. One of these showcased his debut demo track, 'Earthquake in Eden'. He needed a suitable psuedonym to use, so he chose Epicentre. The rest is history. Initially focussing on his own material, the Epicentre moniker developed his unique style of merging progressive house, breakbeat, electro and accoustic sounds, which has seen him remix on a wide range of genres. Epicentre helped define the cult status of the bands Mardrae and Arcade beyond their mainstream fanbase, whilst collaborating with likeminded DJs and producers such as Phil Urry of the Shine Boys in the UK and Joel North of Miami's Radio Danz. The last two years have seen a renaissance in Epicentre productions. He has garnered interest from as far away as Asia and North America, moved into film-making and is an avid digital artist. Recently, Epicentre mixsets have been broadcast on the UK-based music station Summer Time Radio. The Gulf Stream Electro Mix, followed by the Miami Winter Music Conference Mix, were broadcast on Radio Danz in Miami, fusing a selection of quality electro tracks with a multitude of Epicentre compositions. Most recently, Barker has collaborated with DJ Alirumba of Sexylectro fame to form the remix partnership Seismic Waves. 'Be the change that you want to see' - are you in for the ride?
Private Message

Epicentre is Following - 2 See all

No one has left Epicentre any comments yet, why don't you be the first?