Exit Point Breaks, Bass & Beats Podcast (Vol 63b)
by  Exit-Point
one year ago
0

Exit Point Breaks, Bass & Beats Podcast (Vol 63a)
by  Exit-Point
one year ago
1 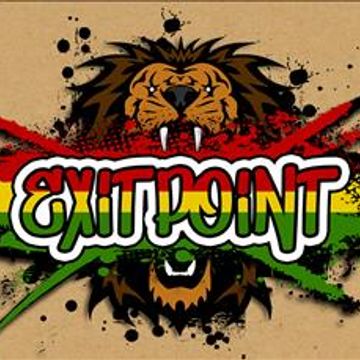 Exit Point's passion for the music began in the early 90s, a fan of the Madchester sound of The Stone Roses & Happy Mondays, from here, his musical tastes shifted to the underground Rave sounds of the mid 90's after being introduced to a mixtape by a friend. This led to Exit becoming an avid listener of the local pirate stations, Mix FM, Fresh FM (Leicester) & Kool FM (Birmingham).This keenness further led Exit to take up DJ'ing, initially with a pair of Soundlab belt drives & a Numark mixer. Exit got into the Jungle sound in 1994 and would buy his vinyl from the legendary 5HQ shop in Leicester.