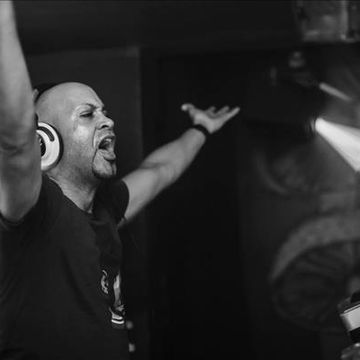 I have been doing this a looooong time (43+ years) and all those years have been club/festivals/raves. Started during the Disco era, loved/embraced and dj'ed the New Wave/New Romantic scene and have been spinning House since House was House. I have played Seattle, San Francisco, London, St. Louis, Oklahoma City and many more cities in my "touring" days. I like to say that I am the best dj you have never heard of. And yes, I have been on the bill with dj's whom you HAVE heard of...big ones. But I do not drop names. I figure I will do this until it's not fun anymore...like...never happen. Oh, I also was part of the production company that threw the first rave in Omaha, NE in 1992 and continued producing raves and club takeovers through the early 2000's. Anywhoo, enjoy the tunes and THANKS FOR LISTENING.