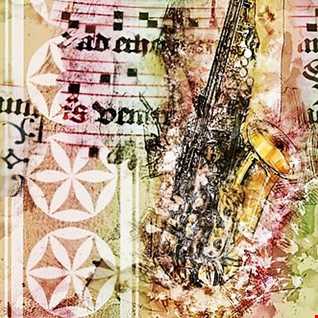 Voal House Dance EDM Saxo saxohouse
50 0 1 1 3m Sunday, March 1, 2020
Mülheim an der Ruhr - Germany
MickIsBack is a German electronic musician, songwriter, and producer. Effortlessly hopping from genre to genre, his music is a unique mash up of funk, dance, and jazz, which an emphasis on hypnotic rhythms and innovative harmonies. Born in Essen, Germany, he developed his love of music while traveling around Europe, first discovering classical music as a child, and later finding electronic music as an adult in Germany’s lively night clubs. He absorbed all the influences around him, and eventually began composing his own electronic music. He started out small, performing in any club that would have him. His early performances were well received, and feeling encouraged by the positive feedback he began performing more often, in bigger venues, with each crowd more enthusiastic than the last. In 2019 MickIsBack marked his arrival with the release of his first official single entitled ‘Just Another Thing.” The single was warmly received by critics, with Myriad Music calling it “a perfect dance song for the summer,” and Muga Tunes praising its “flawless and hypnotic vocals.” MickIsBack is currently busy working on a slew of upcoming releases which will expand on his singular style, while also maintaining a full schedule of live performances, with the goal of composing new and exciting music for a growing audience.

Mickisback is Following - 1 See all

No one has left Mickisback any comments yet, why don't you be the first?