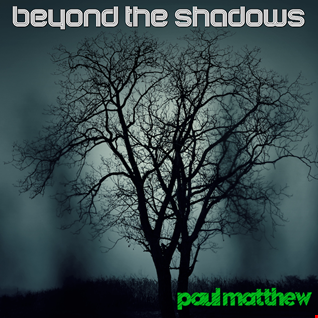 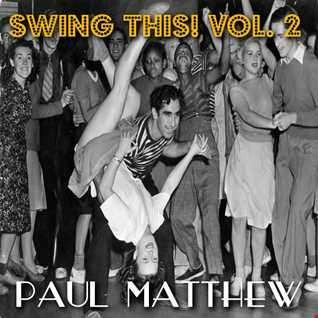 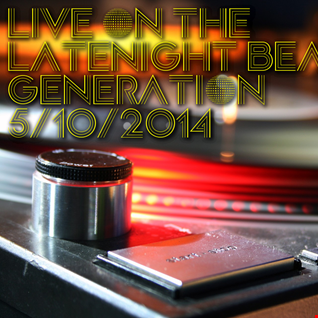 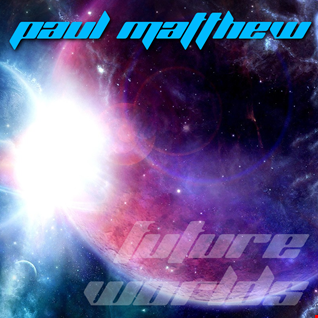 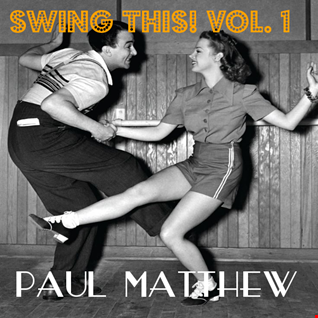 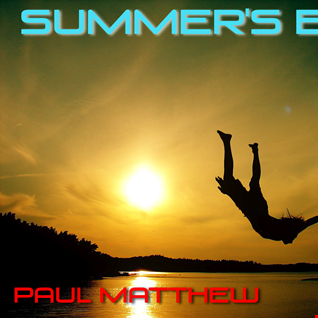 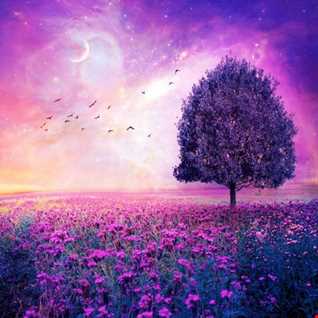 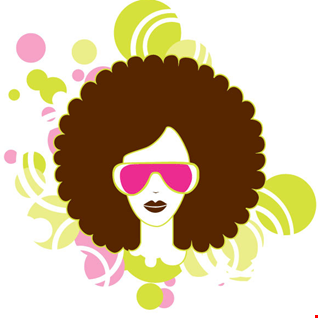 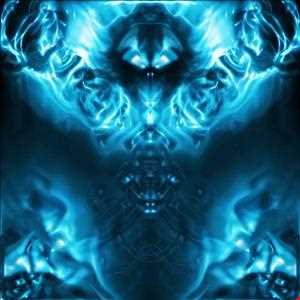 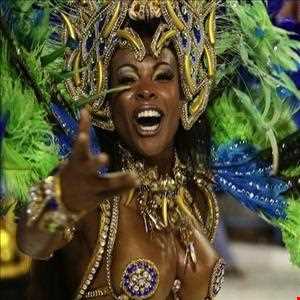 tribal tribal house latin latin house drums
2608 230 13 6 50m Friday, May 24, 2013 Tracklist
Milwaukee Wi - United States
Paul Matthew began his djing career back in 1995 and has not looked back since then. Music has been the constant in his life that has gotten him to this point. His niche in the Electronic Music scene is Trance, but plays everything in the range of Ambient , House , Tribal House, Progressive Breaks, Progressive Trance , Psy Trance , and Progressive Psy Trance. Playing several clubs and raves in the Milwaukee and Chicago areas earned him a lucrative residency spot at Milwaukee's legendary Bassment from 1999-2001 playing alongside the big name acts of that time. Today , Paul's djing has taken him into a slightly different direction as he was brought on as co-host of Milwaukee's own Latenight Beat Generation , which can be heard every Saturday night from 9-12 PM(CST) on 91.7 FM WMSE , and has been doing so since November of 2011. The range of music influences on Paul are all over the board. His biggest influences , though , are Depeche Mode , Pet Shop Boys , New Order , Inspiral Carpets , Ned's Atomic Dustbin , U2 , etc , and lately Angels & Airwaves , Kill Hannah , and Thirty Seconds From Mars. Paul is now moving towards doing music production including ambient , trance and cinematic scoring. The music is always evolving and Paul will continue to evolve with it.

PaulMatthew is Following - 4 See all

Thank you to everyone for the great welcome to House-mixes.com. :)) I have many more sets coming this way, Stay Tuned.