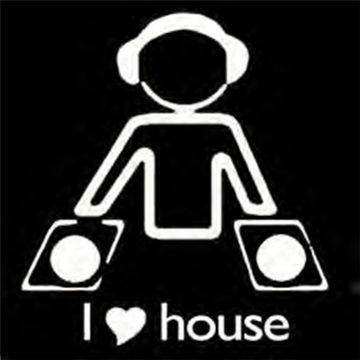 Dj rythmz, Strat Creating and producing music (Beat-Maker) At age of 16 years old enter the Sound engenering scene for the first time at 18 in the role of the Sound man for the Show of : PRODYGE, INCOMPRISE, KORIAS, and many more. After This he cumulate some live scene experience on working on some Show like : Drumfest, Mutek, Festival Des Percussions, Festival Des nuits D'affrique and working as a Band Gear in Club Balatou And Cola Note. when he quit thes scene at 19 y.o. he work with DJ Escape for the Prodyge First Album, and Work with Malik Shahheed too, for the promotion of his first Compliation (la mixtape Franglais). After this, Dj rythmz Strat Spining At JV night Club in Ontario With Dj Patrick Hex during about one years. At 20 years old he concentarte his energy on his own music production by the same time he start Dream Production / Studio Dream and work in collaboation With Production Illicite to produce some Underground mixtape like ''Dope Familly'' K-Style, Kasper and Metrizeur. At 27 Years Old Dj rythmz Stil Working hard on his Own Production For A future Album release And he's now back behind his turntable to spin the best of dirty house music. And it will Keep Going.... !!!