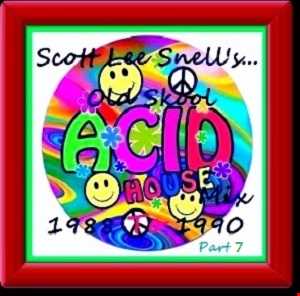 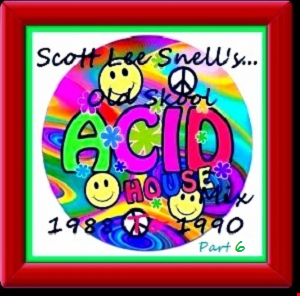 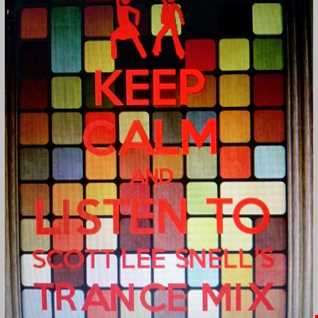 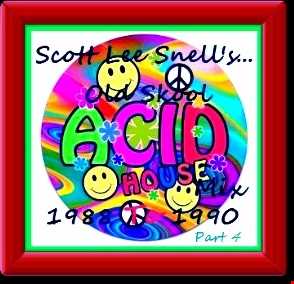 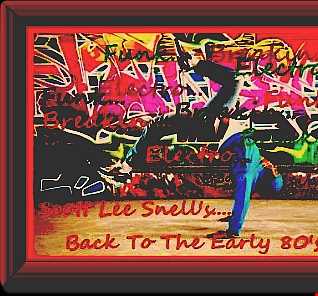 Back To The Early 80's (Massive Old Skool Breakdance Mix) 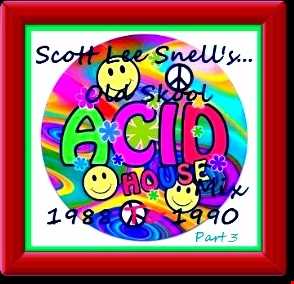 Back To The Early 80's (Massive Old Skool Breakdance Mix)

Trance Deep Electro Chill Mixed Genre
600 13 0 0 2h32m Thursday, December 6, 2012
Near Maidstone, Kent - United Kingdom
Been into dance music since it began really since the late 80's and it come along at just the right time really just as i was becoming a teenager.Had the slight Breakdance/Early electro phase just before that, then listened to the Chicago house,Detroit house and the British house that was around etc, then seemed to naturally progress into listening to Acid house and the bleepy tunes and techno of 89/90 and then theHardcore/Breakbeat/Rave sound that started not long after that.Used to listen to alot of radio (and have quite an intrest in radio,but thats a different matter) and used to listen to Kiss FM (london) back then,and it was a pirate station at the time,and listened to colin favor and colin dale,and steve jacksons house show and Jules etc,and used to record there shows sometimes, on cassettes i still have actually come to think of it.Got all my old tapes together to have a clean up once and iv ended up with 3 carrier bags full of them.Used to drive up the north downs just a few miles away in friends cars looking down above the countryside in kent trying to recieve london pirate stations like FantasyFM. Was always into gettin mixtapes and recording stuff and radio shows. I always liked editing things,tape/CD/even video at times.I didnt know it back then but thinking about it now whenever anyone of my friends was around my house when i was young i was always putting music on or messing around in one form or another in the background putting on tapes or cd's or records or recording something. I wasnt hardly ever the sort of person to put an album on and play the whole thing through like someone normally would.Id maybe play one track,then take it out and play something else,but then maybe go back to the first album again.So that there really should of been a sign that i had a little bit of a dj inside me.lol.Just always liked playing music to people. From liking the early 90s Hardcore music i kept on following and being influenced by the Djs on that scene so naturally fell into drum and bass cos thats the path alot of them djs went in,but around 1995/1996 i wanted a change and wasnt liking the bouncy cheese that hardcore had become.I was abit lost so went back to just all forms of house music.Dabbled in most genres,and listened to trance if i wanted something abit harder.So now im into alot of house styles.And im liking disco influences in dance music aswell,and its even made me appreciate actual disco music in itself,cos i was to young when disco was first around.Used to be very much into roller discos and skating as a kid,from about 8 to 16yrs old and was pretty good at it and loved it,i dont think i hardly ever missed goin to one,which gives images of disco boogie woogie being played,lol but it was just the national pop chart music. We'd all love a time machine but we cant have one..but thats another great thing about music,its the only time machine we have.A song can instantly take you back to a place and time,or to a fond memory and even briefly give you the exact feeling you had when you was back in that time and just for a few fleeting moments you was back in the past again. But then i have a good memory about most things,and can usually hear a song and be abit geeky and instantly know which year it came out and associate some sort of memory with it and how old i was at the time. Became intrested in the dj aspect and mixing music and i certainly felt the buzz of what doing that can create and make you feel inside.You used to listen to those mix tapes/shows and when 2 tunes hit in the right place & key it is almost bloody magical and sends your biorhythms through the roof.lol. but its always only been a hobby.And so from then and until now iv always been into house and electronic music in general.I own Technics,used VDJand recently Traktor to mix,got my hands on some music producing software and dabbled with that.
Private Message

Scott-Lee-Snell is Following - 9 See all

Thanks for all the 80s stuff. Especially Acid house tracks!

Hey Scott, Popped back to listen to a bunch of your mixes. Old School all the way for me, but I have been checking out the rest too. Happy Xmas Buddy!!

cheers for the d/l much app

THANKS FOR ''BACK TO THE FUTURE'' OLDSKOOL!!

yes, yes scott! nice one for the listen and your kind words bro....yeah i noticed a few of my mixes have gone dead, not sure whats happening there, will have to reload em...hope allz good your neck of the woods, take it eazy speak soon...;0)

New mash up track...check it out when you&#39;ve some time ThX

eazy scott, cheers for my mini review on my mix bro, is appreciated...;0

Hi Scott Wow, thanks for the detailed report wich has delighted to wish you a wonderfiul relaxing Weekend Cheeers Roger

Hi scott....will u do me a flavour when you&#39;ve time ...give this a listen http://www.house-mixes.com/profile/eskimobeats/play/oldskool-tracks/ only got 17 download out 187 plays AND I THOUGHT it was a GREAT mix.....VERY hard to fathom what people want to hear??? anyway would love your opinion cos u tell it like it is....its a little bit girly....but there NO major Piano you&#39;ll be glad to know LOOOOOL

Cheers for the comment Scott. Those voiceovers aren&#39;t me, lol! I don&#39;t like them really, they are on the cheesy side, but they were free as a favour. I put them on to stop people trying to claim the mix as their own, which hAs happened before! As for the samples, there&#39;s a few mash ups in there, the first 20 minutes or so are 2 very rare much sought After set stater mash ups. Pleased u liked it anyway mate. I will eventually get round to changing my watermarks, lol! Thanks again and happy new year.