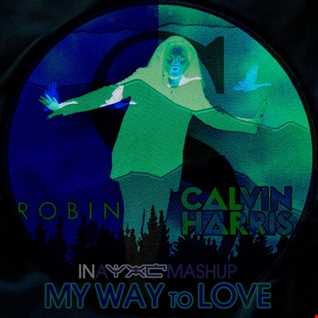 My Way To Love (My Way ft. Show Me Love) 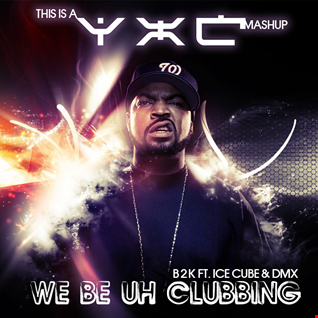 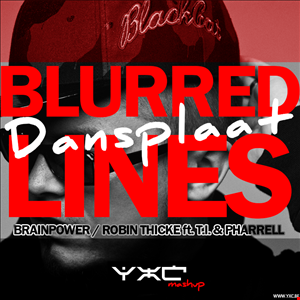 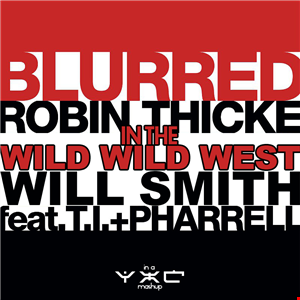 Blurred in the Wild Wild West 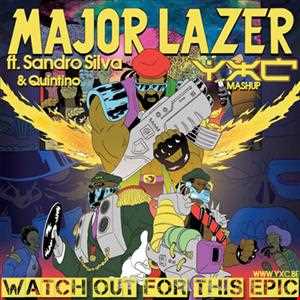 Watch out for this Epic 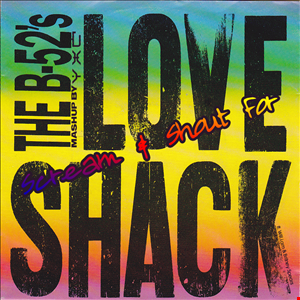 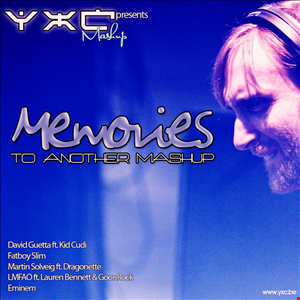 Memories to Another Mashup

david guetta kid cudi fatboy slim martin solveig dragonette
811 23 0 0 4m Monday, February 4, 2013 Tracklist
Ronse - Belgium
YXC is a Belgian mashup DJ as follow-up for DJ Ash (Electrohouse). It's still the same DJ, but YXC involves a full set of mashup, and no straight house.DJ Ash started out in 2000 with Commercial/Dance music, changed in 2005 to Metal, and only performs House since 2007. 2011 was the last year to continue with "Ash", because the target market became to small, and more and more producing became involved. Starting 2012, only the scheduled bookings would be performed, but no new bookings were accepted. In that year, YXC started to grow, to be ready for 2013. YXC officially started on December 21, 2012.The YXC project started in 2012, but bookings for a DJ-set only started in January 2013. The main genre in performances is House, with Latin, Hiphop or Dance-influences.
I'm looking for MASHUP REQUESTS! If you have one, send a message!Bookings available worldwide via YXC.be
Bookings are available in sets of 2 or 4 hours.
Tracks without branding (and in HQ) are available for those who would like a song in his liveset. The only thing I ask in return is a mention in the tracklist and the link to the completed set.This DJ is registered with SABAM
Influences
EBM, Elektro, Elektrohouse, Elektroclub
Elektrohouse, Funky House, Latin House
Trance-club, Breakcore, Industrial
References/Loc/Parties/P With
DJ Arcana (Culture Club, Ghent BE)
Dirk Stoops (Studio Brussels BE)
Frères Deluxe (Laundry Day, Antwerp BE)
Jah Zulu (Charlatan, Ghent BE)
Marco Bailey (I Love Techno,  Ghent BE)
Rakkalicious (Decadance, Ghent BE)
Radio BeatFM (BE)
Radio TNT (NL)
Rector, Ghent (BE)
Boomgaard, Antwerp (BE)
Pottelberg, Kortrijk (BE)
Qubus, Oudenaarde (BE)
...
Tracks that are mashed by me, that are in any way redistributed, used, copied or cloned under any other name than YXC will be prosecuted in the court of law. Respect the artists and their work!

Thanks for the dl of smash up appreciated 👍

hey there thanks for the dl of smashup most appreciated as always :) captun b :)

thanks for the DL :)

THANK YOU SO MUCH... MY FRIEND