baiodeejay - the beaches without name vol.10
by  baiodeejay
2 years ago
3 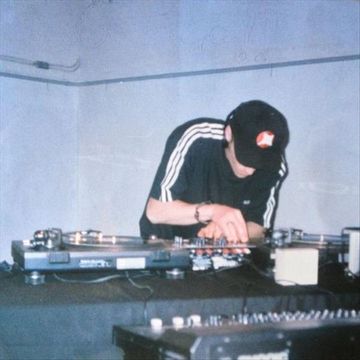 baiodeejay was born in Milan in 1970; grew artistically between dark music and anglo-saxon psychedelia, finds his musical identification in the panorama techno and trance tied to the Detroit scene of the 90's (Damon Wild, Mix Master Morris, Ritchie Hawtin, Orlando Voorn, Jeff Mills, Tim Xavier etc). In the 2000s the his love for the new electronics and a growing interest in house music artistically they will direct him toward the minimal - house and electro mainly linked to Berlin's German scene; musical style influenced by artists like Kraftuerk, Pink Floyd, Brian Eno etc. Matured in the Milan underground scene; today is the owner of an independent record label, called Habitat Recordings L.T.D, founded in the late '90s as well as DJ of some milanese and european clubs where also performs with his crew. His deep sound and heavily contaminated, characterized by speeds close to 127 BPM, becomes his trademark born from a continuous research of sounds never always discounted the balance between electronics and music clubs.