Dendrite (Get Mad) Techno
by  dj Dendrite
6 years ago
3 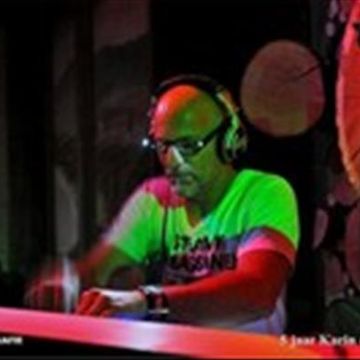 John Derlagen is the driving force behind DJ DENDRITE. In the early'80 he was a well known DJ at sevelral drive-in shows. In that time it was disco on the dancefloor. Until the late '90s he was spinning the records. Due to other related work and birth of his son Damian,he had to change his priority's. His passion for music never died,and because his wife Petra, the power behind this great dj,he started an complete new sound. From disco to high techno/trance sounds. the spirit of his set. is to make a trip to go uplifting.He is Resident dj at several party,s like his one the VIP-TRIP reach at the star ,and also at Catacombe ,and all the party,s from Boudoir Bizarre ,he impresses with his techno sets. Deephouse /Club/Techno/Techhouse/ Progressive/Trance/Techtrance enz..