bugg - The tunnel
by  djbugg
one year ago
0

bugg - The plague
by  djbugg
one year ago
0

bugg - Afterlife
by  djbugg
2 years ago
1

bugg - Autobahn
by  djbugg
2 years ago
1

bugg - Dreamland
by  djbugg
2 years ago
0

bugg - Flashback
by  djbugg
3 years ago
0

bugg Featherweight
by  djbugg
4 years ago
0 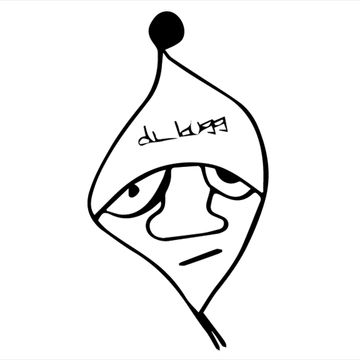 www.djbugg.com https://www.facebook.com/djglebbugg?ref=hl Being a regular at rave parties in the end of 90s, I bought my first Numark turntables at the age of 15. After exploring different directions of electronic music from Detroit and German techno and tech-house to psy trance, hardcore and industrial, I started mixing jungle and drum’n’bass in early 2000s. Having performed in various clubs in Eastern Europe, I moved to Berlin, Germany and then continued expanding my music horizons living in India, the Netherlands and Romania. With time, my selection has expanded to a vast collection of music styles and genres, including various forms of techno and industrial, hip-hop, jungle/drum’n’bass and breakcore, big beat and breakbeat, reggae/dancehall/dub, as well as death, black and nu-metal. I currently live in Washington DC and continue mixing various directions of electronic music, in addition to working on my own material.