Gabba To Frenchcore
by  klass-a
2 years ago
0

Cheeky Mix For Monday well it doesnt really matter what day you listen to it .
by  klass-a
5 years ago
0 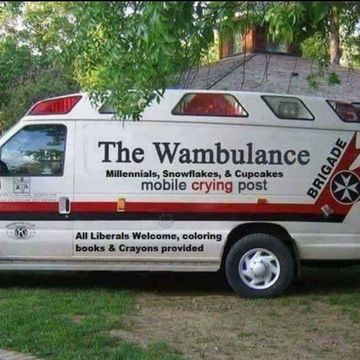 Biography Since 2006, Yarmouth based Dj Klass A aka Lee has been performing up and down the country, playing almost every style of music you can think of. Although his heart is in the harder styles (Gabber, Techno, Dutch Hardcore and so on) he is far from limited to these genre’s. His passion for success sees him airing his radio show every sunday via the-sundaysession.co.uk, as well as a Saturday afternoon show on digital-clubberz.co.uk with his partner in crime Miss-Judged aka Stacey,, and regular guests on rotation including the third member of the White Noise HQ, Dj J-Double-S. On top of this already hefty work load, Klass A has also put together a string of successful events between 2010/11 under the name WhiteNoiseHQ, in between attending regular bookings in his local area. These events started in Brighton in 2010, but quickly found their way to Yarmouth by 2011 where he was able to focus much more time and energy into finding and nurturing local talent within the rave scene. 2012/13 saw one of east anglia’s fastest rising Uk Hardcore promotion events (Twisted Tempo) investing in Klass A, giving him main room sets, once again alongside his ever so talented WhiteNoiseHQ team, as well as him being signed to Seizure Squad Digital, a record label for the harder styles. And I do mean HARD! So in a nutshell, we have here a Dj with 7 years experience in the field, playing anything from house/ uk garage, right through to frenchcore/ gabber, A promoter with 3 years under his belt, and a friend with 30+ years experience, all of which add together to produce one hell of a Dj. For bookings you can contact him on: klass-a@hotmail.co.uk http://www.facebook.com/harderthefaster........ Personal Facebook Page http://www.facebook.com/hardcorejedi ........Fan Page On Facebook https://twitter.com/Dj_Klass_A ........Twitter https://soundcloud.com/dj-klass-a ......Soundcloud