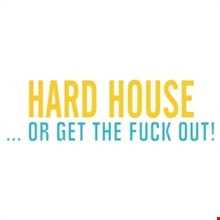 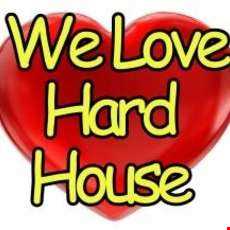 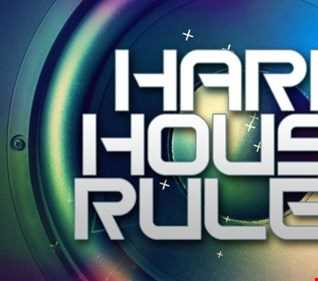 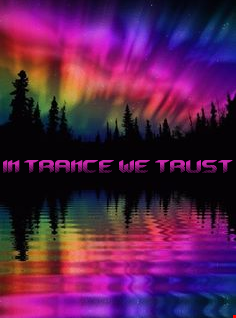 In Trance We Trust Volume 3 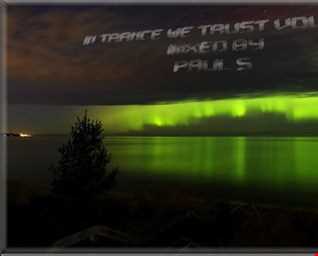 In Trance We Trust Volume 2 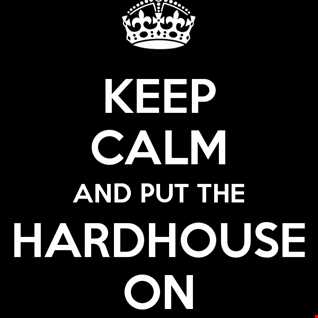 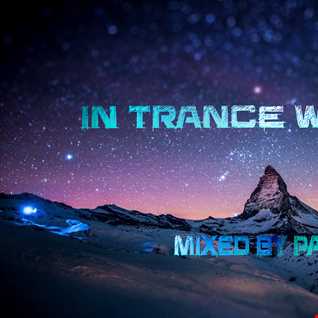 In Trance We Trust 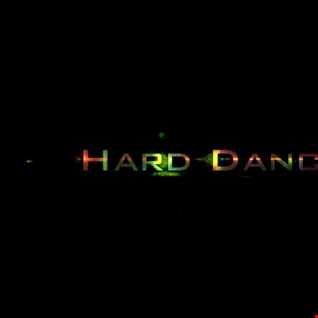 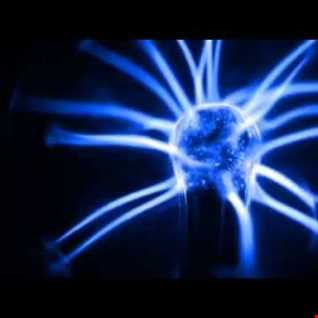 hard house hard dance hard trance hard house mix hard dance mix
850 42 2 0 1h45m Saturday, February 15, 2014 Tracklist
essex - United Kingdom
1210's MK 2's with a Numark mixer connected to home brew Digital Vinyl System
Anything with a thumping base line
<center>Welcome to the home of DJ Paul S</center>
<center>Good day and welcome to the home page of Paul S.</center>
Firstly I would like to thank you for visiting my website and also let you know about about myself.
I am a DJ that is located with in the South East of England with in close reach of London. I have been dj'ing, since I was 16 years old. This was brought on when I first started to hear the early hip-hop and electro that was coming out of new york in the late 70's and early 80's.
I was basically hooked on what people such as Grandmaster Flash, Grandmaster DST and other early pioneers of turntablism were doing on the decks. My first setup when I was 16 years old, which consisted of 2 citronic belt drive decks and a phonic mrt-60 mixer. At the start I found it pretty hard to learn how to mix, due to the way the belt drive decks worked. But I kept practicing and ended up learning all the basic's of mixing with them. After a while I felt confident enough to start doing mix tapes for my friends, but most of mates were not into the sounds of hip-hop, but I stayed true to what I liked.
During the early 90's when the rave scene was starting to kick off, I was still playing hip-hop, but after a while due to having a child. I decided to give up on the dj'ing, until she was a little bit older. By 1997 I was back on the decks with a better setup, consisting of 1210 Mk II and a gemini mixer. Also at this time trance music was starting to bubble under and I got a feeling for that, and started mixing it.
As I was starting to play this I found that people where more open to the sounds I was playing, as it was more like what people where starting to hear played in night clubs. I found that I was being asked to do more parties for people. Ranging from the house parties.
With this also I started to play in local pre club pubs and bars in my area. But then things took a turn for the worse, and I hit on hard times and had to sell all my equipment. But that's in the past, but i'm now back and doing what i love doing, and thats playing music to the people.
Since i've re-started dj'ing i've got 2 weekly radio slots, playing the music I like and also mixing it up a bit by playing different styles. The styles I am currently playing are trance, electro, hard house and house. Also depending on how i feel and what station I am playing on, dictates what sort of music I play.
If you want to catch my shows live you can catch me live one tuesday and thursday night on either unite radio or ugs radio.
Also in i've now moved away from playing solely vinyl and now use a digital vinyl system. This allows me to use my record decks to play mp3's and still give me the feel of mixing with vinyl.
So thats enough for me and why not check out my mixes in the download section, or catch one of my live shows. Links to the radio station can be found in the web links section.
So have fun and remember music is in the heart.
<center> Peace out from Paul S</center>
Grandmaster Flash, Grandmaster DST, Grand Wizard Theodore, Paul Van Dyk, Paul Oakenfold, DJ Icey, DJ Magic Mike, Qbert, Mixmaster Mike

paul s is Following - 2 See all

Hi Paul, I would like to see if anyone known the contact information of the website founder. I had his email address but I lost contacting with him in a long time. I'm from Chicago & I m involving in booking DJ for music events. Therefore, I would love to have contact with the owner of the website for future business

nice 1 for favourite'in my mix mate

love ALL your break mixes checked them out this past weekend=) i see you got great taste in florida breakz. so mad love from across the pond! love dj FIXX&lt;3&lt;3