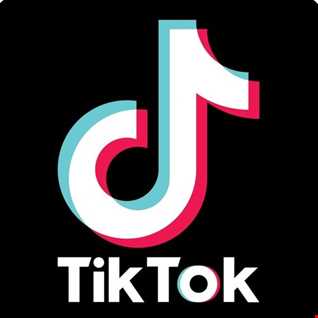 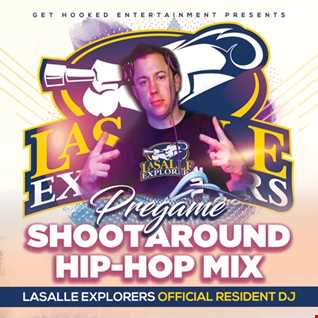 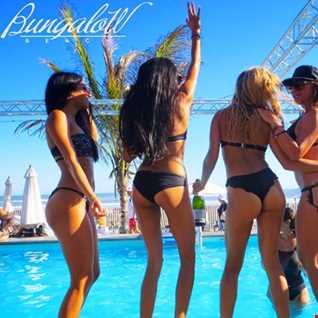 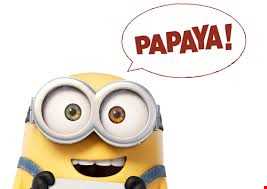 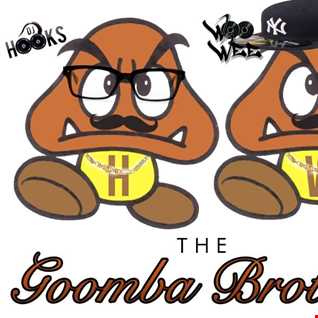 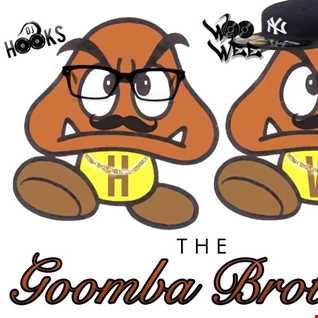 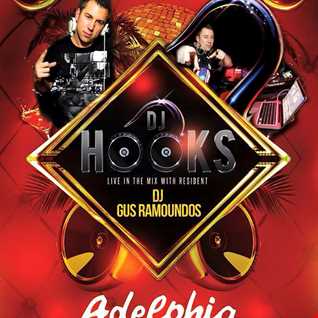 Hip Hop MIxtape HIp hop DJ Hooks Hooks Nj
1016 83 9 3 31m Friday, March 6, 2015
ATLANTIC CITY NEW JERSEY - United States
From his simple beginning as an amateur producer-turned-DJ in South Jersey, to currently rockin’ some of the hottest clubs, bars, and lounges in Philadelphia and Atlantic City, DJ Hooks has routinely captivated his fans for more than 20 years making them sweat on the dance floor. Drawing influences from old school hip hop, house, classic rock, oldies, funk and soul, his quest to become a DJ led him from playing at frat parties in Jersey to crossing borders into Areito, Punta Cana’s most popular night club. Acquiring a love for hip hop at a young age, DJ Hooks attended many shows, open mic nights and concerts.A particular night in Philly he got the chance to see DJ Premiere…and well, it was all over from there.His dreams of moving thousands on a dance floor began.He started soaking in as much of the music industry as he could and has since actively pursued his addiction to music. Getting his first major gig in 1998 at Zoom, DJ Hooks quickly turned a quiet Margate, NJ hang out into the hottest night at the shore. With his late 80’s and early 90’s hip hop inspiration along with his broad musical taste and experience and obsessively extensive library, DJ Hooks has found success in his versatility and ability to feel out the crowd and keep them moving all night long. Being well-versed in a variety of techniques and genres, including his own productions and remixes, DJ Hooks has risen to the top of the charts.Famous for his exclusive mash-ups, he garnered the top mash ups in DJ record pools. From a time when vinyl ruled the industry to a now all-digital experience, his passion and deep interest in music keeps him on top of the game. DJ Hooks has won numerous DJ Battles in Philly and Atlantic City and dominated venues such as Déjà Vu, Club Tru, Studio, The Chelsea, 32 Degrees, Cuba Libre, Denim, Brownies, Taylor’s, Red Sky, Mission Grill, Public House, Egypt, and Mad River, just to name a few.Traveling down south to a few of Florida’s biggest hot spots like Voda and Passion Nightclub at Hard Rock Casino and Hotel, DJ Hooks has played along side the likes of DJ Supersede, voted Miami’s best club DJ, and the Miami Ski Team. Although best known for his talent as a nightclub DJ, he also expands his realm to other events and occasions.Starting Get Hooked Entertainment in 2011, DJ Hooks has rocked the biggest of mainstream venues to private parties, promotional events, weddings, proms, and corporate parties. Often quoted as lucky to make his dream come true, DJ Hooks has become unstoppable! Dj Hooks is one of the most talented Dj's New Jersey has seen in a long time! When you hear him in the biggest clubs in Phlialdephia, New Jersey, and Florida you will get hooked with DJ HOOKS. For bookings contact: djhooks1@comcast.net Dj Hooks website: www.djhooksnj.com
Private Message

DJ HOOKS is Following - 2 See all

hello , when we gonna hear a new mix from you - they rock

listened to your mixes and think they ROCK ! very clever , im only a basic dj doing stuff on a basic setup , keep up the great work . :) im a fan for sure