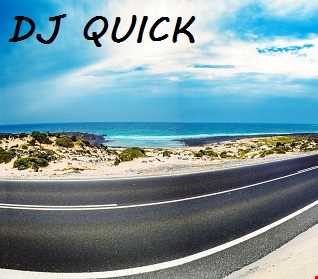 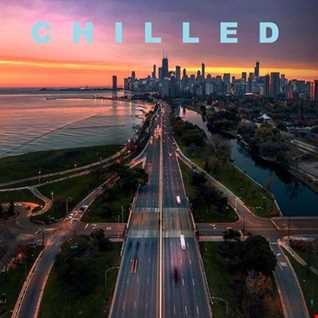 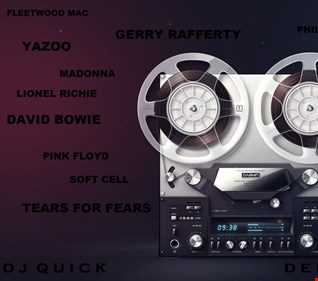 Deep In The Past 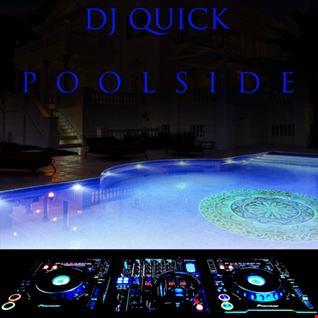 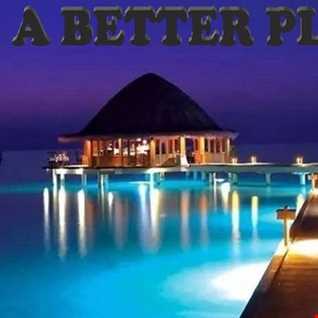 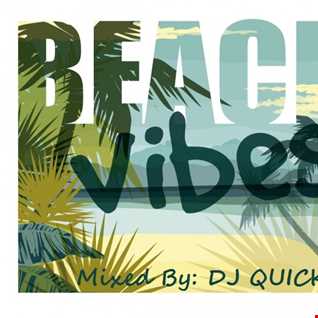 House Nu-Disco Indie Deep House
212 4 0 0 1h Tuesday, December 16, 2014
Chicago - United States
Pioneer CDJ's, Computer
House Music!!!
DJ Quick would be considered one of the most versatile DJ&rsquo;s in Chicago. With over 20 years of experience behind him; DJ Quick still reigns as one of Chicago&rsquo;s hottest DJ&rsquo;s on the street and in the clubs with his raw talent behind the decks. ; Reason being............his sounds, style, versatility, talent, and knowledge of old school funk, disco, house, hip hop/r&amp;b, reggae and steppin. DJ Quick is mostly known for his Jackin House Classics series cd&rsquo;s which were released in the late 90&rsquo;s and to-date are still the ..1 selling old school house cd&rsquo;s on the market and are still in demand. But that&rsquo;s not all; DJ Quick has produced and mixed a variety of different genre cd&rsquo;s like Trackworks Vol 1 and 2 (hardhouse), Freestyle Mega Hits Vol. 2, House Passion which sold 15,000 units in 1 week, Get Crunk And Juke It, Off Da Chain (hip hop), plus many more. It all started in 1985 when DJ Quick went to a house party on the south side of chicago where Farley &quot;Jackmaster&quot; Funk was the DJ and the rest is history. Throughout the years, DJ Quick has practiced, learned, studied and excelled in his profession and it was a featured guest spot on WCRX 88.1 FM that kicked off his career. He submitted a 30 minute old school mix to the program director and that mix generated such a huge response, the program director played it 4 weeks in a row. After that one mix, he was offered a prime time spot which he held for 2 years, and not only gained the confidence of his listening crowd, but also producers and fellow DJ&rsquo;s around the world. After his 2 year run with WCRX, he decided to step away from the radio station and concentrate more on producing and remixing.
Marshall Jefferson, Steve "Silk" Hurley, Larry Levan, Farley "Jackmaster" Funk, Vince Lawrence

DOWN LOAD ALL BUT THE DOUBLE PLAY