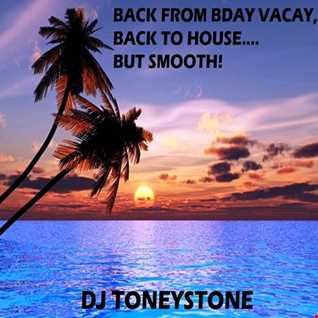 Back from Bday Vacay, Back to House....but Smooth! 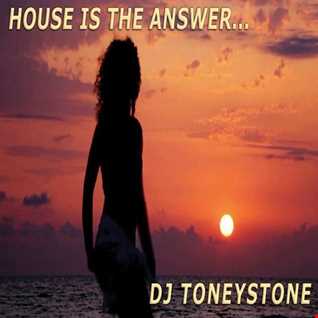 House is the Answer... 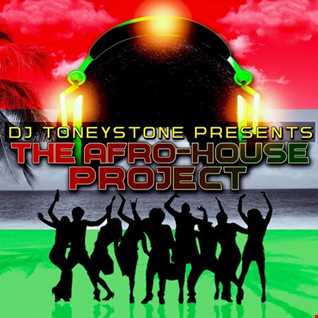 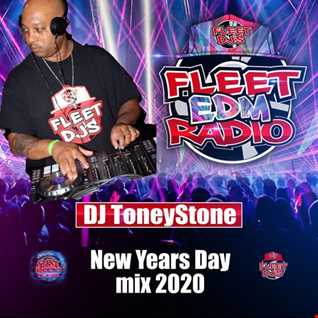 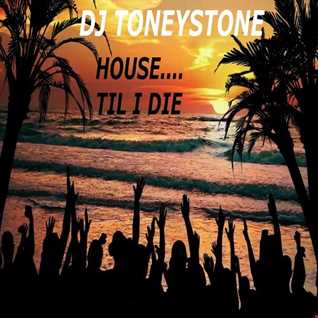 House, Til I Die! 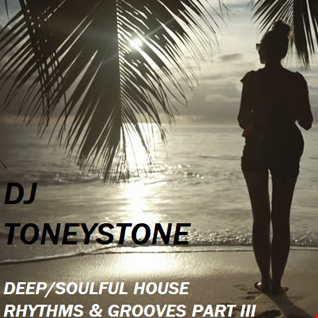 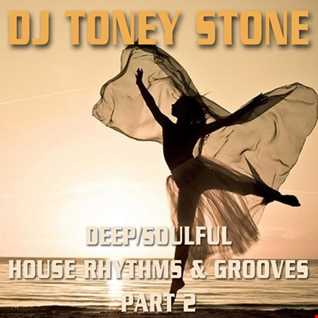 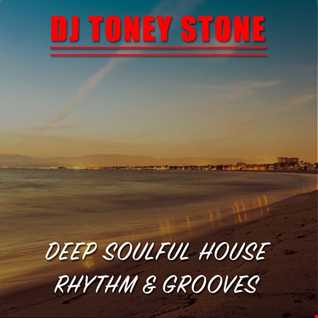 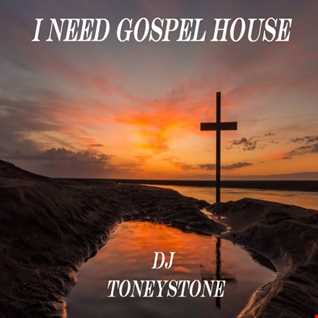 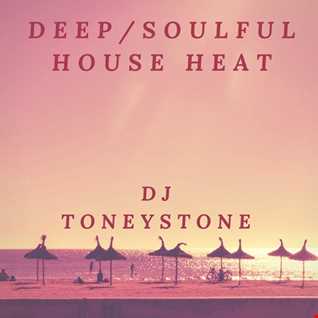 deep house soulful house fleetdj fleetdjsgeorgia
226 1 0 0 1h10m Thursday, April 12, 2018
Atlanta - United States
DJ ToneyStone is a professional DJ with over 25 years of experience. He is described as one of the best party DJs in Atlanta by far. He's not just a DJ, he's an entertainer. Specializing in Hip-Hop/Rap, Soul/R&B, Reggae, House, Dance, Top 40, Pop & Old School jams for over 25 years, his versatility has led him to rock all types of events & parties including weddings. He is originally from Queens, New York and currently resides in Atlanta, Georgia. Being born and raised in New York has influenced him to learn what good music is and also knowing the roots of real Hip-Hop. He started spinning at the early age of 7 and began doing house and block parties when he was 15. He has spun and rocked clubs/Lounges in Atlanta such as Echelon 3000 (now Karma Bistro) Luckie Lounge (now Suite Lounge), Tongue & Groove, Life nightclub, Havana (Old & New) Nightclub, Insomnia, Bella, 112, Kaya, Visions, Chaos, Frequency, Uranus, Shadows, Vinem, Level 3, Dragon Fly, The Mark, Club A, Club Crucial, House nightclub and Club Living Room and plenty others in the Atlanta metro area. He currently spins at Suite Lounge, The Brownstone Atl, and Don Tellos Mexican Restaurant on selected Saturdays and regularly spins at various private and public venues throughout the week in the Atlanta area. He is the Chief Financial Officer for The Worldwide Fleet DJs which is now largest DJ Coalition, www.FleetDJs.com. Recently in July he won “The Best Club/Party DJ” for the Fleet DJs and in 2009 was awarded as The Best Club DJ in Atlanta. In the nineties, he was residing in Orlando, Florida where he was first classified an experienced party/club DJ. In Orlando, he has practically spun at almost every club there alongside with his companions, DJ Greg G, DJ Nasty & DJ ProStyle. He has also spun at clubs in Las Vegas, New York, Nashville, Tampa, Miami, Jacksonville, Melbourne FL, Birmingham, Charlotte, and Washington, D.C. He issues mix CDs regularly throughout the years. He has spun at very special events in Atlanta such as Birthday Parties and private parties for R Kelly, Tank, Taraji Henson, Lisa Raye, Boris Kodjoe, Bobby Brown, DJ Khaled, Dru Hill, Jagged Edge, Ludacris, Carl Thomas, Snoop Dogg, Shaquille O'Neal, Terrell Owens, 50 Cent & G-Unit, Jamie Foxx, Da Brat, Nivea, Cam Newton and many others. He's also working on several projects such as producing music and marketing undersigned rappers and singers. DJ ToneyStone has earned the credibility to be called "Da Blazer" because of his pure adrenaline to the club scene and will only progress day after day.
Private Message

DJToneystone is Following - 1 See all

No one has left DJToneystone any comments yet, why don't you be the first?