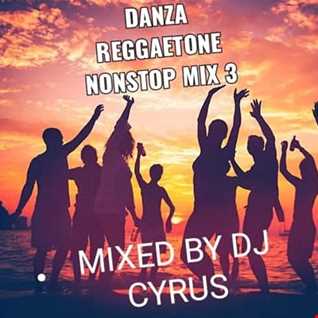 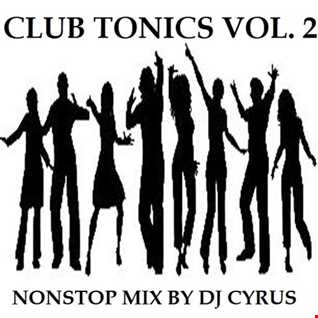 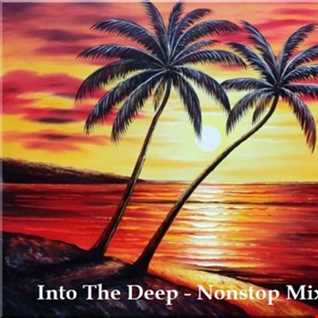 Into The Deep Nonstop Mix By DJ Cyrus 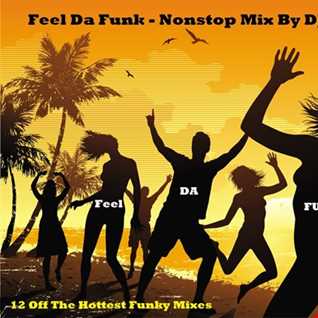 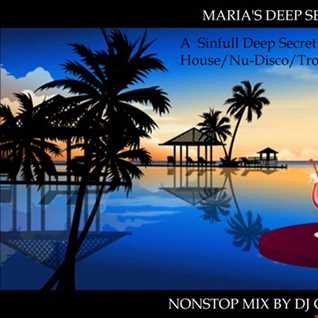 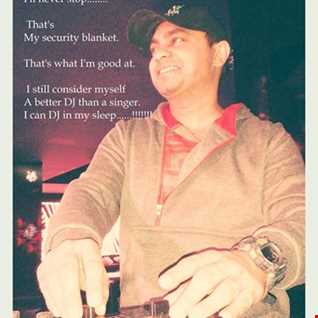 commercial house
417 5 1 1 34m Monday, July 18, 2016 Tracklist
Mumbai - India
DJ CYRUS PROFESSIONAL DJ / MUSIC PRODUCER / REMIX MASTER I am from India, Born and brought up in Mumbai, The Beautiful City that never sleeps with its vibrant and deep influence in Arts & Music Culture, has played a key role in evolving DJ Cyrus into a professional DJ. Most kids born in the 70's Era wanted to be Doctors, Pilots & Engineers when they grow up.... But not "DJ Cyrus" DJ Cyrus was destined to be a DJ right from the early age of nine, playing at small wedding functions, private parties and many other events. At the age of 16, his first official DJ Contract was with a very popular Nightspot, Grand Canyon Disco (Opposite International Airport Mumbai) at Kumaria Presidency Hotel. DJ Cyrus is the pioneer of BRM (Bollywood Reggatone Music) He is a very versatile and an open format DJ. I play all genres of music. I have played music for all International nationalities (Russian, African, Arabic, Egyptian, German & all European and Asian countries too.) I am exposed to various genres of music. I specialize in Russian & Arabic music, Retro Music (60's, 70's, 80's & 90's) RnB & Hip - Hop, Old School, Commercial Club Music, House & Deep House and (BDM) Bollywood Dance Music, also Other Genres of Music if requested. In 2013, I had moved to Dubai. I was based in Dubai for the last 4 years, working in some off the best Night Clubs in Dubai. DJ Cyrus was the senior most DJ with the Ramee groups off hotels Dubai, managing and playing music as a Resident DJ in all their 3 prominent Night Clubs (Rogers Club & Lounge/ Time Cafe & Mirchi.) DJ Cyrus also held a 6 months contract as Resident DJ with Imperial Suites hotel in Dubai in their very famous night Club "Staying Alive" In India I have held several DJ Residencies in popular Night Clubs & Restaurants too. I am currently employed as Resident DJ in Mumbai Vibes, the most Vibrant and charming place in Bandra Linking Road. Other DJ Residencies include ZOUK, Wild Wild West (W3), Masala Mantra, 7 Flags, Grand Canyon Disco, Black Outs the Pub and many more. As a Guest Dj, I have made several guest performances at Bonobo, Kitty Su, BlueFrog, China House, Club Poison, The St. Regis, Hype, Hard Rock Cafe, Tryst, Trilogy, Anti Social, Rude Lounge, The Tunnel (Taj Krishna - Hyderabad) Celebrity Resorts (Hyderabad), Tito's (Goa), Sutra - Intercontinental, Cabbana (Goa), Club Palazzo & Area 51 (Pune).

Dj Goldwyn is Following - 40 See all

other /unknow, Other / Unknown

glad you enjoy...thanks for the downloading the mix 243 and for the comment appreciated.

Hello Dj Glodwyn...glad you enjoy...thanks for the downloading and for the comment..

thanks for the request mate,respect:)