Purchase of the Source CDs for the

The CDs that I used to make this Compilation were purchased on My Birthday, on 2018 CE, August 05, when I turned 41 Years Old. I purchased Trance Music CDs then covering the period of 1996 CE to 2009 CE, which is what I consider to be the Best Era of Trance. I Made My Purchases on Discogs and Amazon through Various Vendors. For the Compilation here, I have chosen Tracks from this purchase Released in 1999 CE to 2004 CE. This Compilation was made in 2018 CE, August.

SONThUN is the Plural Form of SON.

MKS means, “Meters-Kilograms-Seconds”. MKS is used as a Scientific Standard for Units of Measure in Contemporary Academia.

Here is how I describe Sacred Time, as based on a Rate of 144 Letter Names Per MKS Minute – I contrast True Time (the Sacred) with MKS Time (the Contemporary Standard), as follows: An MKS 10-Second period is divided into 24 parts for Sacred Time. There are 24 Writings (1 ShON times 24) per True Second (1 Letter of the 24-Letter AL UB [Universal] Alphabet is written per ShON – per Writing), which is equal to 10 MKS Seconds; there are 60 True Seconds per 1 True Minute, which is equal to 10 MKS Minutes; there are 6 True Minutes per 1 True Hour (1 SON), which is equal to 1 MKS Hour; there are 24 SONThUN (24 Hours) per 1 Day; there are 360 ThOCTUNThUN (360 Alphabets) recorded per SON, which are likened to the number of Days in a Year, and thus, the 24 SONThUN (24 Hours) are likened to 24 Years.

144 BPM is Ideally Equal to the Heart Beats Per Minute of an Infant Human. The Rate of the Infant Male is Fastest.

See the Top Post, “Trance (1999-2004) – Track List”, and My Later Post, “Introductory Post 12 of 12”, on My Facebook Site, “Magdi Elijah Hanan”, for Complete Details regarding the Temple Story that I have chosen to go with these Tracks, and the 2 AL UB Alphabets, Each of which have 24 Letters.

You can view My Complete Free Book, “Sadducee Mysteries”, on My “Magdi Elijah Hanan” Facebook Site. There are Complete Details regarding the Sadducee Temple in My Free Book.

I have a PDF File for Each Writing that I Posted on My Facebook Site. If You would like Copies, Email Me Your Request, and I will Email the Files You Want.

trance
Report
No one has left any comments yet, why don't you be the first? 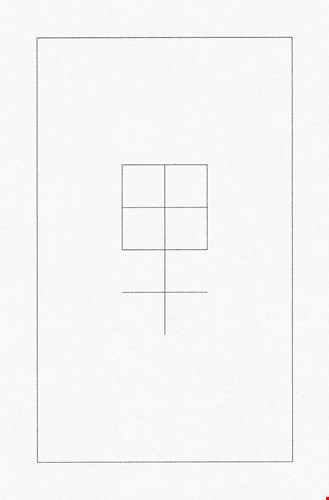