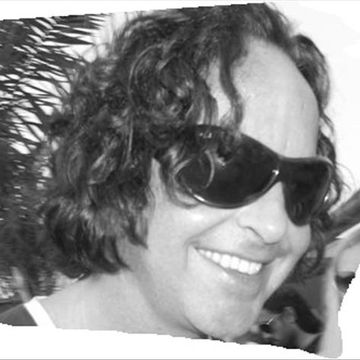 VANRIKSEM started cutting together soul and disco tracks on a cassette recorder, using nothing more than the record and pause button. When he got his first record player his passion started for collecting records and singles. The first single he bought was the Italo track ‘Passion’ from the Flirts. Absolutely the best Italo track ever, in his honest opinion. Not much later a second record player was added followed by a mixer. The start was made. Under the name Rikkert he tried his first attempts to mixing tracks. Mostly Italo music was recorded on tapes and were loved among a wide audience. Around 1987 Vanriksem got introduced to club music from london and within a year he got hooked to house music. A style he has kept until this day, delving his inspiration from Todd Terry, Tony Humphries and Dimitri. With close friend Dj-DaVinci he started exchanging music tracks. DaVinci also showed him what properly mixing actually was. The name Rikkert was changed to Vanriksem and next to playing at various events and parties he also hosts his own podcasts. The ‘Vanriksem podcasts’ always have 3 ingredients: it’s Deep, Groovy and you will always find a pianotrack. Vanriksem on Soundcloud: https://soundcloud.com/vanriksem