The show is picking up steam from all over the globe! On this week's episode re-edit legend KS French tuned in and was digging the vibes! It kind of blew my mind mid-set. When I started doing this show, I didn't think that there would be that many people listening outside of Charleston where the station is based out of. However, it seems that the exact opposite is happening. There are already more people around the world that listen in on a consistent basis than folks in my own hometown. I guess it makes sense a little bit.

Thanks again to all those who listened!

Tune in to The Adventures of Commander Cool Hand every Thursday night on The Fix.FM @ 8:00pm EST

Retaliation against corporate radio has begun! From the team at KLIX Radio and Kinetic HiFi comes Charleston's answer to boring radio.

Radio Broadcast Funk Soul Disco Re-Edits Edits theFixfm Cool Hand J
Report
No one has left any comments yet, why don't you be the first? 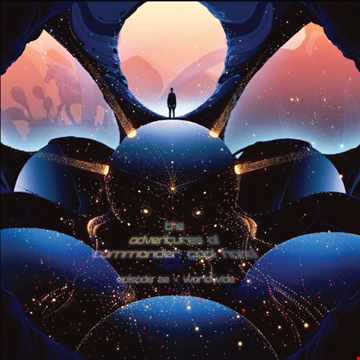