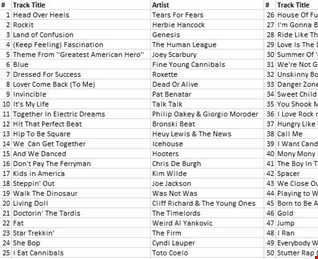 No one has left dj graham evans any comments yet, why don't you be the first?