Jackin' with Frankee
by  Frankosski
9 years ago
2

Proved Compiled And Mixed By Dj Frankee Vol.101
by  Frankosski
10 years ago
0

Frankee Goes To Chicago Vol.1
by  Frankosski
10 years ago
1 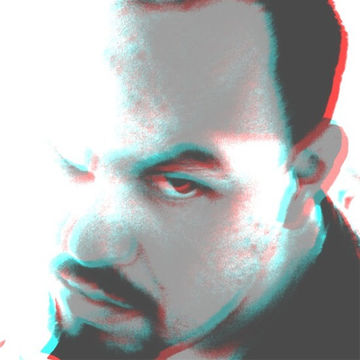 Frankosski aka Frankee
He began his love affair with music at a very young age. The first time he encountered with electronic music was when he got Jean Michel Jarre's album from his father in 1991. A couple of years later, in 1996, he got fascinated by the popular Polish radio broadcast Technikum Mechanizacji Muzyki devoted to club music From that moment, he got more involved with the electronic sound. He bought his first turntables and practised his djing skills tirelessly. At the age of 16, he became the resident of the biggest club in his hometown Inowroclaw in which he was a pioneer in mixing house music His career as a dj started to develop when he received invitations to perform in many prestigious clubs in Torun, Bydgoszcz and Poznan.
Currently, a resident of Metro club in Bialystok and organizer of cyclical parties House of Metro. He's a real craftsman who loves his work and constantly expands his collection of vinyl recordings. After years of performing as a dj he's still extremely enthusiastic about his work.