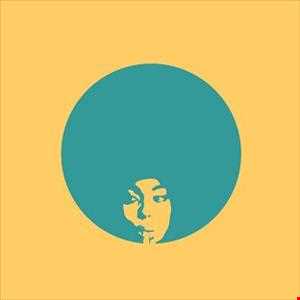 2012 House 2012 Tech House
1985 264 7 5 1h4m Friday, March 16, 2012
linden,nj - United States
It's all about the music when your talkin about him DJ RC has established himself as a DJ. Inspired by his older sister, he started DJ'ing using cassette decks at the age of 12. At the age of 18, he bought his first Technics 1200 and never looked back ever since. Having such a passion for music and turntablism, he would lock himself in his room for days just practicing and practicing without sleep until his fingers bled. He observed and studied the techniques of DJs like Kid Capri, DJ Scratch, and Stretch Armstrong, to name a few. After studying their techniques and practicing each and every day, he developed his own techniques, his own sound, and his own style. A big influence on him was the Latin Rascals, inspiring him to mix records in a way everyone thought was impossible; that taught him to be open minded (meaning DJ RC is not limited to just one genre of music, if it sounds good, he's for it). Other inspirations included DJ AM and Kenny Dope. Since DJ RC started, he has done parties for Marc Anthony, Jermaine Dupri, Shyne, 112, and Jadakiss. Some places that he DJ'd at in the city were Canal Room, Shine, Downtime, Essos, Flow, Deep, Club NY, Flamingos. He also DJ'd in Jersey as well at Deko Lounge,Tropicanas, Millennium, Luna Lounge,Micheal Anthonys and 88 Keys. It doesn't stop there though; he's also DJ'd in Florida at Nikki Beach, Opium, and Groove Jet.
Private Message

DEEJAY-RC is Following - 0 See all

DEEJAY-RC isn't following anyone at the moment.

No one has left DEEJAY-RC any comments yet, why don't you be the first?