UNLEASHED THE MADNESS (EXPLICIT) 1
by  DJCEDDYCED
5 months ago
1

A LITTLE TOUCH OF MICHAEL
by  DJCEDDYCED
one year ago
0

UNDER HOUSE ARREST VOLUME TWO
by  DJCEDDYCED
2 years ago
0

UNDER HOUSE ARREST VOLUME ONE
by  DJCEDDYCED
2 years ago
0

THE ULTIMATE 80'S CRUISE MIX
by  DJCEDDYCED
2 years ago
1

THE DISCO EXPERIENCE... VOLUME ONE
by  DJCEDDYCED
2 years ago
2 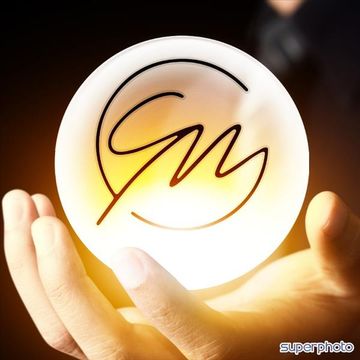 Dj Ceddy Ced has been in the entertainment business for over thirty years. Ceddy started off as a disc jockey in 1978...by 1983 he owned his own night club ..called The Beat... Which at that time ventured into concert promotions... Several eighties stars visited the club ...World Class Wrecking Crew..LA Dream Team...Bobby Jimmy and The Critters... And Timex Social Club just to name a few.. Over the years Ceddy has worked with a host of artist under the guidance of his late mentor Mr. Robert Brookins. In the late eighties Ceddy turned his love for music into a entertainment magazine called The Loop... Who worked with such stars like Brandy...Boyz II Men... Janet Jackson... And more... Now I'm on a mission to bring some good music to your life.... Catch me live on tour spinning for R&b group Club Nouveau coming to a city near you..... Follow me at www.mixcloud.com/djceddyced