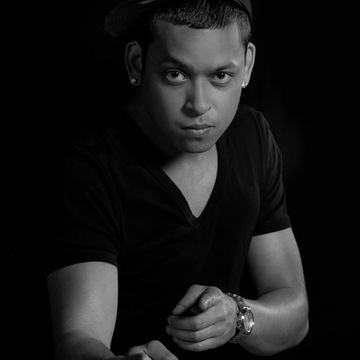 BIO
Dj WiLsZ was born on September 2, 1989 in Rotterdam.
Dj WiLsZ was previously a musically talented child.
In 2005 started Dj WiLsZ together with his cousin Mikess Lastira creating mixtapes with diffrent genre's of music in it.
In this mixtapes he left the music Genre: Garage and Drumm&Bass.
After a few months they were called by all sorts of people to play on they're weddingparty's, birthdays and manny more .
He made his own business card en planted his sounds in different kind of stores, clubs, bars,cafetaria.
After he practiced for a few years ,Dj Wilsz wanted to make his own Original Tracks Remixes and Mashups.
He started with house music, and after 2 years he wanted to do somenthing else and chooses for HipHop, R&B and Trap but house is still on his mind.