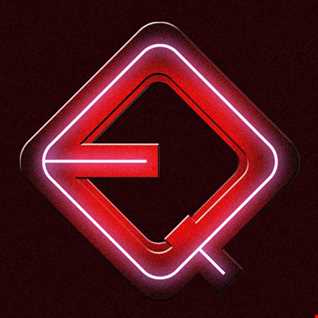 I Started as a DJ in 1987, playing House Music, Acid House, Detroit Techno and other electronic dance sounds of the time.

In 1991-1992, music was becoming faster and harder. This is the time I discovered and bought my first harder tracks. Artists such as Damon Wild, Bald Terror, Euromasters, Cybersonik, Second Phase, Human Resource, Moby, LFO, CJ Bolland, Joey Beltram, Altern 8, T99, The Prodigy, Messiah, etc... those were the good old days.

The '90's were mainly hardcore, trancecore and speedcore for me. Industrial Strenght Rotterdam Records and PCP (Dance Ecstacy...) were my biggest influences. It was hard, it was fast, it was acid, it was psycho. At the time, my dj sets were going from 180 to 250 bpm and even 300 to 350 bpm !!!

Releases : Nada (2003) - Demolition 5 (compilation), Step into the pit (2004) - Industrial records and Dataport and Warfare (many tracks on these two compilation)
Private Message

Djay-Earthquake is Following - 0 See all

Djay-Earthquake isn't following anyone at the moment.

No one has left Djay-Earthquake any comments yet, why don't you be the first?