Chilled Soul 11 Iain Willis
by  IainWillis
one year ago
0 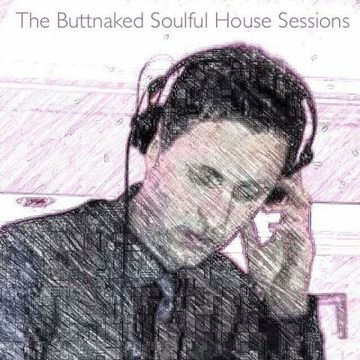 As a young lad fresh out of school with no idea of how the big wide world spins I was fortunate for my first job to be in a record shop in Sunderland called Volume records. It was the mid 80's so it was mainly the electronic 80's sound that was around with the main RnB singers like Luther and Alexander O'Neal leading the way for soul. I however opted for the electronic 80's sound but fell in love with Soul & RnB in the 90's but not before the early days of RAVE. Living in the coal mining area of the north east there was only one popular sound in the 90's and that was Hardcore...I could not stand the stuff and still can't to this day. So I was alone with my music and over time had a massive collection of soulful and mellow 90's tracks (The Beloved, Mantronix etc) so decided to invest in a couple of belt drive turntables. It took me years to get used to them and then the Pioneer CDJ 500's landed...I was reborn I loved them, my music collecting and fascination went into overdrive, I used to eat, sleep and drink house music, while all my mates were off to the hardcore raves I would look around and find nothing. Then "THE SHINDIG" opened it doors in 1992 and world renowned DJ's were on my door step and the best time of my life had begun. This created memories and I made friends for life all thanks to house music. While all this was going on I continued to polish my mixing and tune my style by playing in small bars and venues across the North of England which eventually led me to a regular slot on Pressure radio, so I would end by saying.... We are only on the earth for a short while so why not try and make you mark on it. I would like to think I have helped educate many people on the style and vibe of soulful deep house through my mixes and would like to keep that side of house going as long as possible. It feels and looks like it is one of the main genres of house that is really struggling for the past few years and it is mainly the mature heads that are loyal to this timeless art form of music; however I'm sure the longevity of the music we love will help keep it from fading totally and with the likes of VBW, Southport & Suncebeat championing it there are years of life left in it....and after all its ..MATURE MUSIC FOR MATURE EARS.