JANTY ANJUNA COMP
by  Janty
one year ago
0

LOCKDOWN FAVS 1
by  Janty
one year ago
0 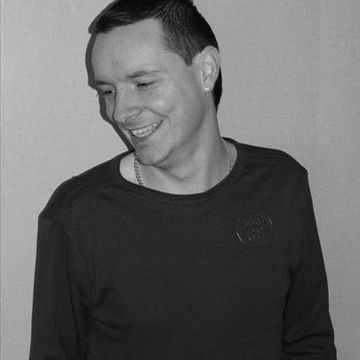 I first discovered electronic dance music during the 80s and have been completly hooked ever since.No other music effects me on an emotional scale like edm.I learned to watch out for dance tracks that were in the charts during the 80s and record them on old cassette tapes,around the early Acid House era.My next big leap in the dance music scene was when my cousin played me a dj mix by a guy who id soon come to worship-the now legendary Goa mix by Paul Oakenfold.Amazing and my addiction grew.i listened constantly to his mixes on the Essential Mix and began searching for djs that played similar styles.That was when i discovered Sasha,John Digweed,Nick Warren and the whole Global Underground phenomena & thats when i bought my first set of decks,18yrs on,im still dj'ing and with clubbing trips to Ibiza,Aiya Napa & of course most sat nights in Belfast im still addicted.Trance and Progressive House has changed down the years but my passion for those euphoric hands in the air moments hasnt.My favourite djs are Above & Beyond,i have seen them on a number of occasions and met them twice(top blokes),Jaytech,Jacob Henry and Proff.These guys are rocking my world at the minute and their sounds have helped me through some difficult times in my life and i hope they will continue to do so.NO DANCE MUSIC=NO LIFE :-)