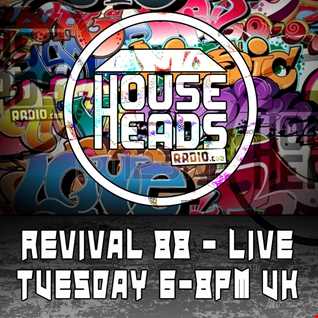 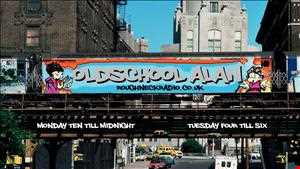 Profile: OLDSKOOLALAN
Age: 37
Based: CHESTERFIELD / DERBYSHIRE
Preffered styles:
Acid, House, Italian, Hardcore, Breakbeat, oldskool hip hop and electro
Biog:
I was brought up hangin around and growing up listenin to the djs from fantasy fm 101.9 and local pirate stations around sheffield 1990 - 94 and others back in the day, My musical tastes have been influenced by the likes of Asterix & space & rob gordon, nitemares on wax other djs from the sheffield bleep era, stu allan and 808 state, hype and other radio legends, movin on thru the years got into the harder genres, jungle, and drum and bass, but i have a huge love of house and early progressive what i see as proper trance
Dj influences,
Sasha, Matt bell, Daz willot, nipper, john j, mike pickering, greame park, dj welly, dj hype, dj rap, ltj bukem, top buzz, seduction, carl cox, sy,
My Radio
I will try to take you on a journey musically, raw sounding, underground tunes, with the odd anthem thrown in , bring you a old pirate station vibe from back in the day
Catch up on my page to hear most old skool genres, I specialise in the Sasha sound of 1990 - 1994, and also italian house from years 88 - 92 also i will be playin the best of classic US house, garage, techno, 1992- 94 hardcore / breakbeat. oldskool disco, funk, hip hop electro mix up a variation of styles for you
Oldskoolalan

Ez mate, good hear of you,best days of my life, 91 92, love to go back to not knowin any of the tunes and trackin them down again, have you any old fantasy fm or hardcore fm recordings, im tryin track down for memories, good hook up, keep in touch, and im on ya mixes now, take it easy al

Hey, hows it going? I remember fantasy fm, Astrix n Space etc..used to go in Warp on Division Street when I was 16 and not know any of the records..Still got loads of old Hardcore tapes..Ill be putting up a hardcore mix laterthis week so please check it out..Ill download your mixes and leave a comment,,..Adrian