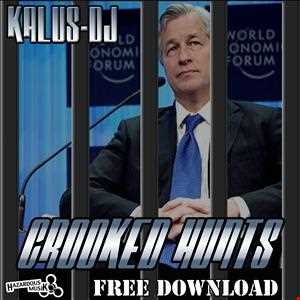 CODE OF THE GLADIATORS 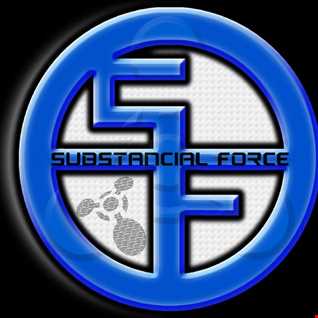 Jump Up
300 3 0 1 Saturday, March 13, 2010
grays - United Kingdom
MY STUDIO'S.......8 CORE MAC PRO, VIRUS C, AXIMO-PRO, MOTU 828MK3, 2X MOTU 8PRE's, TL.AUDIO 5052+5021VALVE COMPRESSORS, DRAWMER GATES/ DE-ESSER, YAMAHA HS80M MONITORS+SUB, MK5 TECHNICS 1210, RANE 57SL MIXER,MK3CDJ 1000's. band equipment......... PEARL ELX 8 PIECE, TRACE ELLIOT BASS AMP, 1600WT BEHRINGER PA studio 2.......1210mk2 technics, pioneer cdj400, mixer makie D.2, serato scratch live, kool sound pearl 8 150wt studio monitors, krk10s 250wt sub shit loads!! Kalus-Dj aka SubStancial force.Hazardous Musik Productions.hmp-digital.comi've been away for a while due to being pretty busy building my studio's in 2011and learning to produce drum & bass since august 2011,i have now linked up my studio's with Pappa Gee from Kool FM (koollondon.com) and his label Hazardous Musik,opened my studio's for dj/production lessons,band/vocal rehearsal's and recordings,and will soon have some of my tracks up on here for you to listen to :0)add me (SubStancial force) on twitter or facebook for up to date info on my tracks and Hazardous Musik's digital releases! pre 2009i started learning to mix hardhouse in sept 2000 but quickle moved on to d'n'b and got a set on my local pirate station CYNDICUT-FM in march '01. CYNDICUT-FM 100.40 was est in 1989 by DAZ and quickly became a popular station with the listeners in essex, kent and london, he ran it untill 94 but was unfortunatly sent to spend a few ;months at ''her majestys pleasure'' and no one was able to keep it rolling with the D.T.I. on there case. After a few years touch who ran a station on 97.8 in essex was given the chance in ' 97 by DAZ to call it CYNDICUT and after a few years of being on and off due to touch and his dirty sidekick crazy being crack addicts! thay finaly dissapeared and CYNDICUT shut down and was of air in '04. after a few years i'd built up some cash and steped in to start CYNDICUT back up with DAZ's permission as an internet station at first untill i could get my hands on a transmitter. after a few weeks the word was out and and touch reappeared with the contacts to get the transmitter so i droped the .com to go straight on the fm. i brought the station back on air in oct '06 even after alot of people said it was dead n burried and would'nt work but i proved them wrong with what i did, CYNDICUT-FM was back on the dial in a big way merkin all manors with a 400wt transmitter off the top of a 700ft national grid pillon on the river thames in essex. was really good for a year and far to much to fill in but basically i turned 97.8 off in march 09. and 100.7 went off in 2010. politics, piss takers was its downfall and i could do no more so started on my studio at the end of 2010.
Private Message

djkalus is Following - 0 See all

djkalus isn't following anyone at the moment.

No one has left djkalus any comments yet, why don't you be the first?