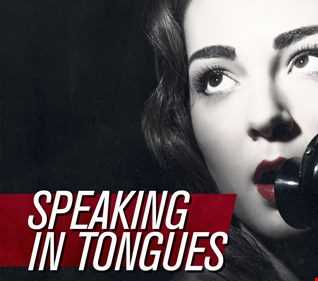 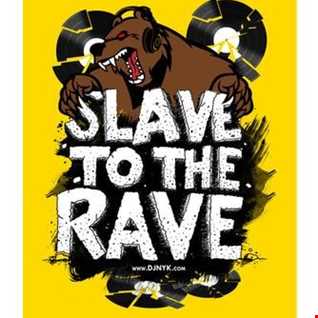 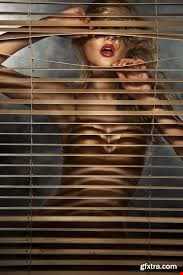 LOUI TT - Looking Out From The Inside 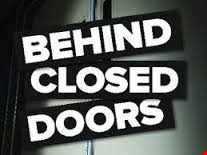 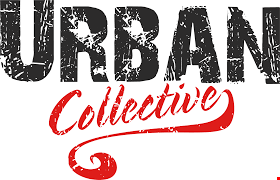 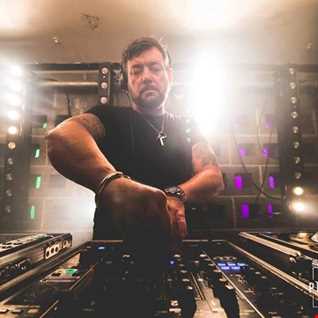 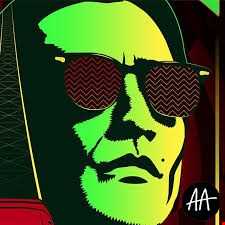 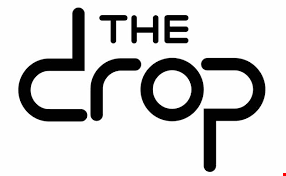 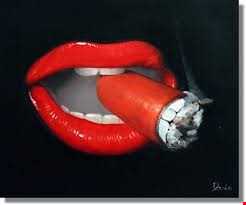 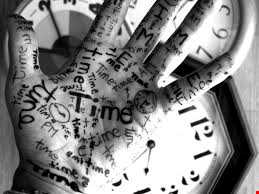 LOUI TT - Time on my hands

UNDERGROUND TECH HOUSE
490 6 0 0 1h46m Friday, April 29, 2016
Plymouth - United Kingdom
Loui aka Top Twat, is a talented Dj and Producer from the South West of England. He was a prestigious artist in the 90's and 00's, playing in some of the top clubs in the country along side legends such as Sasha and Digweed, John Kelly, Paul Van Dyke, Paul Oakenfold,Seb Fontaine,Alex P,Brandon Block,Parks and Wilson,Carl Cox, and many many more. Loui's involvement in the progressive house outfit 'Twilight Twins' has been apparent since the early 90's and has produced and released tune's such as 'Love On Your Side' on Rebel Records and Prognosis Records. Recently he has been the other half of electro duo 'Loui and Bomber'. These boys swept the country,regularly appearing at Ministry of Sound, Electronic Sessions,La Dolce Vita in London! Now Loui's playingPlay2( Ibiza), Kanya(Ibiza), Home (southwest uk), Sequence(uk), TheGallery @ (mos), Ministry of Sound,Motion (Bristol), bassfunk (Plymouth),The Factory(plymouth )!! Loui is now continuing with his solo career under the pseudonym LOUI TTplaying the best in tech house,deep house,future garage,underground house,uk jackin and bass

louiandbomber is Following - 106 See all

ha ha - twighlight twins, that name rings a few bells from the past ; )

Loui is the man.. TOP TUNES