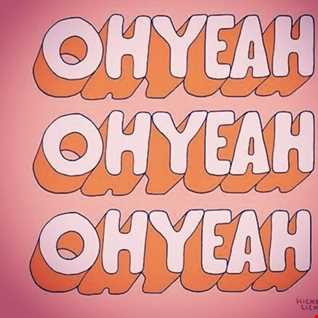 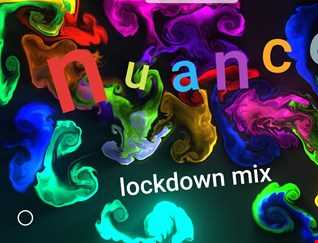 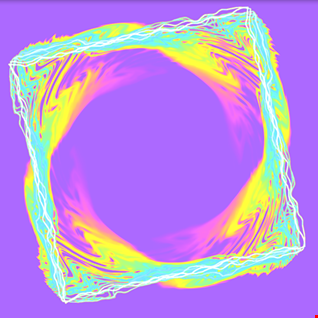 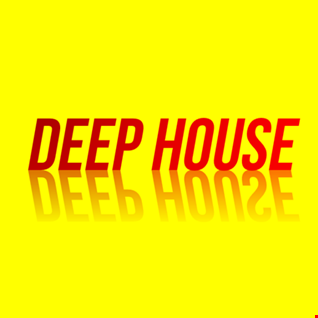 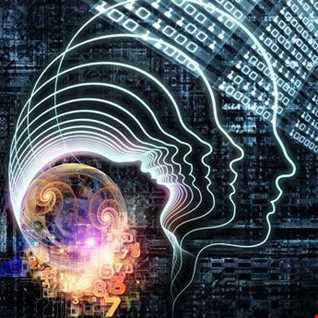 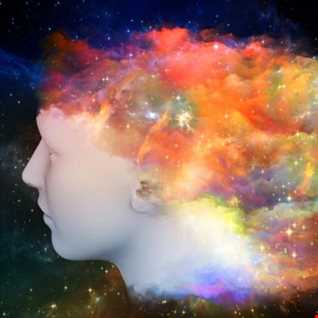 Ruma Dream Resurrection Lovely Tunes Dream House Way Out West
539 4 1 0 2h41m Thursday, February 1, 2018 Tracklist
Bicester - United Kingdom
DJ Ruma started his interest in dance music way back in the early 1990's, whilst growing up down in Penzance, Cornwall. The dance scene was all the rage, and the most happening scene to get involved in. Ruma was influenced at first by listening to his school mates jungle tapes, to the likes of DJ's like SY, Ratty, Ellis Dee, Top Buzz, and Carl Cox. He went to parties like Obsession, Fantazia, and any local parties playing tunes. His walls were covered in rave fliers as did any raver worth his salt. By the age of 17 Ruma was listening to anything with a beat, including a young Pete Tong on Radio1. Ruma used to sit in his sisters caravan at his mothers farm, with his good younger friend Nicky Matthews, and they pretended to mix the tunes themselves by sliding the EQ- bass faders up and down, and dropping the volume out and in again!! This simple stuff felt great :-) At aged 18, Ruma went off to University, and joined the 'dance society'. Basically a bunch of dance loving teens wanting to enjoy themselves ripping up the dancefloors around Oxford to the sounds of techno, and trance. After three crazy, blurring years, and at aged 21, Ruma returned to Cornwall, and started hanging out with his old mate Nicky Matthews again, who by then had started DJ-ing vinyl, but played really happy vocal house. This was a far cry from the Jungle-Techno-Trance Ruma was used to partying to. Within weeks, Nicky Matthews (aka DJ Nicky du Coeur) was teaching Ruma how to mix house vinyls on his cheap set of Gemini belt drives, at last they were dabbling with the real deal. Several crappy flower picking jobs later, they had enough money to get a second-hand set of the infamous hallowed DJ vinyl mixing decks, the direct drive 'Technics 1210's' (the wheels of steel!!). They thought they were the bees-and-eez, and blagged their way into mixing at lots of house parties, and some 'phase-2' parties, as well as running a few of their own 'NUANCE' parties too. Oh those were the dayzzz...... ;-) Sadly somehow this all fizzled out........ and the next 20 years saw a lot of growing up, girlfriends, separate ways, jobs, etc. Throughout those years Ruma continued to listen to dance music, and his tastes just evolved into more refined, and quality genres listening to the likes of Sasha, Digweed, and Warren. He even went to see Sasha and Digweed play at the Renaissance Album 10th birthday party. All along Ruma has kept in contact with his mate DJ Nicky du Coeur, who has always hinted and attempted to persuade Ruma to get back into DJ-ing. After nearly 20 years, technology had changed, entering the digital world of software and controllers. A few years back, Ruma dabbled at mixing on Nicky du Coeur's Hercules controller which whetted his appetite to get back into spinning the tunes...... At the end of 2017 Ruma bought an entry level Traktor controller, using Traktor Pro software. And with the loving support of his mate Nicky du Coeur, Ruma finally had everything to brush off his fingers, and spin the tunes again!!! So after a mammoth 20-year break, I am happy to announce, DJ RUMA IS BACK..!!!! Albeit a bit rusty, plus getting used to this new equipment, new software, new tunes etc........So check out my first mix 'Dream Resurrection'. It is not perfect, and has a fair few glitches, but I loved the tunes I chose, and I hope you like the journey. Please go gentle with your comments ;-)

DJ-Ruma is Following - 1 See all

No one has left DJ-Ruma any comments yet, why don't you be the first?