#Party by Myself Mix 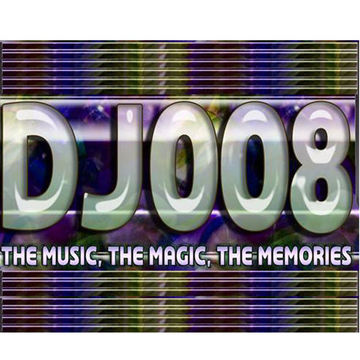 100% Digital Cortex HDC -1000 HItz, HIts and more HITS, music you dont have to be high to understand! It will make you move....:) Been in the business since 1986, first record i leaned to mixed was " Timex Social Club "Rumours"! A Definite Mixing Foundation. Got Into house music about 1987, didnt really know what it was until I went to Detroit Michicagan in 1991 ;to vist and wound up Moving there! Met Ken Colliier! (R.I.P.) ; Came back to Texas and Some how wound up at the Winter Music Conference in 2001( Havent been the same since) I got the opportunity to visit the Shelter in NYC 2002 LOST ;MY ;MIND! I have played in Chicago, NYC, but mainly southern states( TX, LA,TN, OK, MS, GA, FL) ; Currently im spinning in a club here in Dallas, having to change withthe hip hop times, but house is still my heart! Its this NEW ;GENERATION! Frankie, Larry Levan, Timmy Regisford, Terry Hunter, Steve Silk Hurly, Ron Carroll, Barbara Tucker,BLAZE, Quentin Harris, Roland Clark, Chicago, Mike Dunn