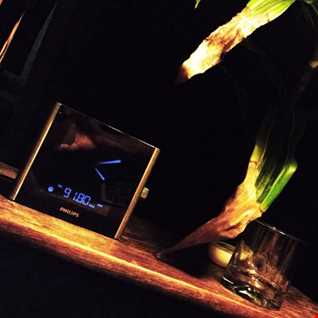 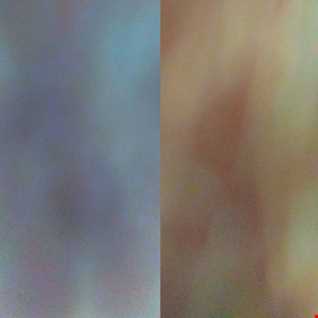 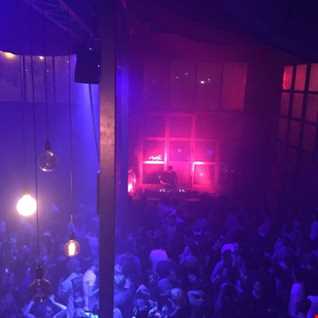 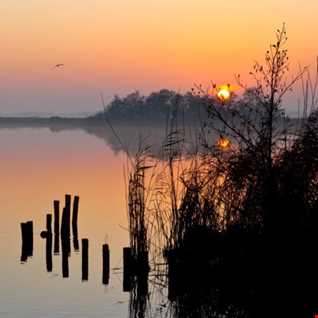 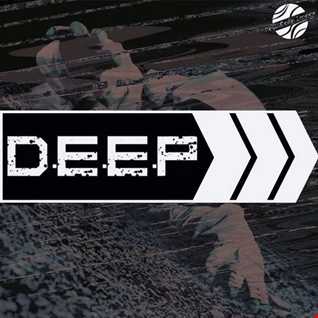 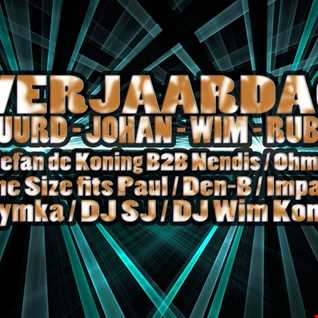 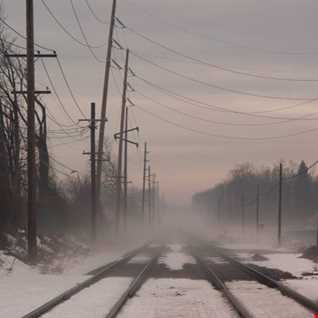 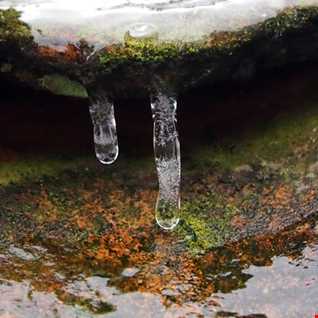 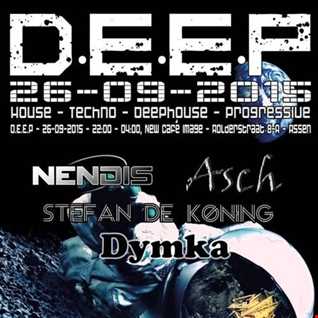 Deep prog tech Progressive House Melodic Techno Deep and dark Progressive
364 4 1 1 1h29m Friday, October 2, 2015
Kimswerd - Netherlands
From a very young age, music has been a big part of Dymka’s life. When he was five years old he started playing an organ owned by his grandmother. He also discovered Fleetwood Mac and Eric Clapton cassettes . Impressed by his ten year older cousin he became more and more interested in electronic music. While his school friends were still listening to Metallica and Guns ‘n’Roses, Dymka was spending his time listening to Dune, Snap and 2 Brothers on the 4th Floor. When he was introduced to Trance music he was instantly hooked!
Just about a year later Dymka came across Fruity Loops; a demo version came included with a German computer magazine. In the years after that he got to know a wide variety of mainly electronic music. With names like Royksopp to Armin van Buuren, all sorts of Ambient and Psytrance. It wasn’t until his later years that Dymka started mixing music. Investing in a second-hand Pioneer CDJ-400 kit in January 2011, his love for mixing music continued to grow.
While looking for great songs to mix, his interest for progressive house, techno, deephouse and minimal continued to grow. Luis Junior, 16 Bit lolitas, Noa Romana & Deersky, F-ACT, Guy J, Hernan Cattaneo, Henry Saiz and many more he considers to be his favourite. Occasionally he turns to Indie Dance and Nudisco.
Over the course of 2011 and 2012 Dymka started performing and did so several times in Jyväskylä Finland, Berlin and in Groningen. As of 2013 he has started producing again, as he puts it himself, “a leopard can't change its spots”… Rhythmic beats, sensitive melodies and carefully worked up climaxes are some of the characteristic sounds that are Dymka’s tunes.
Dymka – the name
Dymka likes to light his pipe, whether it’s before, during or after a session at the turntables. He especially likes the aromatic tobaccos, more often than not complimented with a glass of red wine or whisky. This did not go unnoticed during his time in Finland. A fellow student from the Czech Republic pointed out the fact that a pipe is called dymka in his language. The word appealed to him and shortly after he adopted it as his stage name. DJ Dymka was born.
Best Regards,
Dymka

Dymka is Following - 3 See all

Love your mixes on here, from the classics to dark progressive

Thanks for your nice comment Marcos. Keep enjoying the music!

First of all keep up for the good work of yours.I'm a DJ/Producer from a little Island called Malta.I'm seeking for a DJ like you. Have you got facebook?msg me on gattmansell@gmail.com.Thanks and regards Mansell Gee

We keep the progressive alive ;-)

Thanks for the support Dymka have a great day :-)